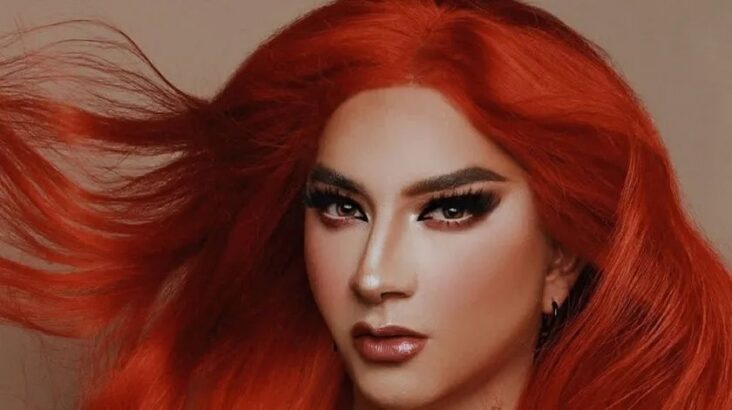 MEXICO CITY.- Mario Aguilar surprised his 5.1 million followers on Instagram after publishing a video of his transformation with the characters that led him to fame: “La Güera” , “La Pelirroja” and “La Morena” .

Through her YouTube channel called “ Vlog Mario ”, she shared a video of almost 22 minutes of the transformation, in which she also put on fake breasts.

The drag queen ” Lethal ” was in charge of giving Mario Aguilar the push he so badly needed to make this change in his characters.

I’m nervous because I’ve been creating content for seven years and I’ve always made the characters with the wig. On March 13, I announced on networks my exit from the official closet, “said the youtuber while they characterized him.

He also said that his dream was for people to know that he is gay to be able to play the characters as is.

The first character that Mario Aguilar became was “La Güera” and when he looked in the mirror he was delighted. 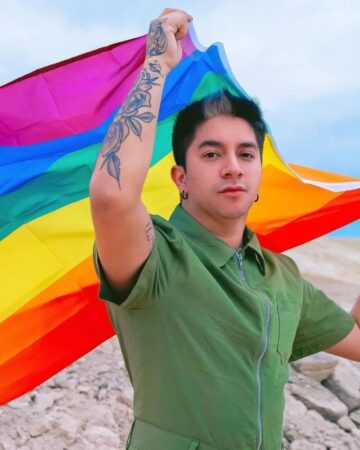 “I can’t believe it, I’m so different! I loved! It looks very pretty, “ said the 25-year-old influencer, fully happy.

Finally, Aguilar became “La Pelirroja” and “La Morena” and the photo session was held, in which she looks spectacular.

YOUR FOLLOWERS ARE WONDERFUL

Within minutes of sharing his first photo of “La Pelirroja”, Mario Aguilar achieved more than 75 thousand likes and thousands of comments from followers and friends who praised her beauty. 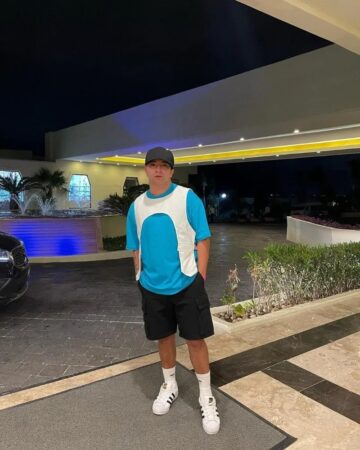 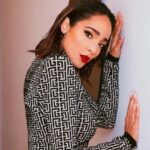 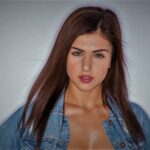