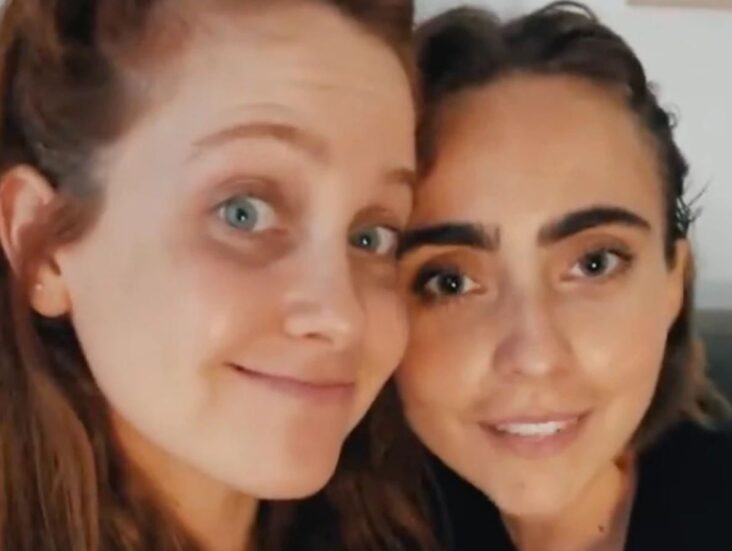 “After the publication of a video dancing together, Natasha Dupeyrón and actress Karla Farfán were involved in controversy, as social network users began to suspect that there was a romantic relationship between the two. Given this, the young artists decided to upload to TikTok even more controversial, which left all Internet users stunned.

“” People think we are a couple, “” begins the audiovisual shared from Karla’s account, while the song Alors on Danse plays in the background.

Thus, during the 13 seconds that the video lasts, Natasha approaches Farfán and takes her by the chin ready to kiss her. For her part, Karla takes her by the waist and also stands a few inches from the actress in the soap opera “”Mis XV””.

However, seconds before the kiss takes place, the two separate and it can be read “” but unfortunately we love men.””

Thus, before this controversial video, netizens were quick to react and insisted that the pair of friends looked good together in a romantic sense.

“” It would be the most sensual couple in Mexico, “” said @asle_aicrag.

What is the true emotional situation of Natasha Dupeyrón?
The relationship between Natasha Dupeyrón and Yago Muñoz already has many chapters written. What began as a simple friendship more than ten years ago, turned into a promise of eternal love, since the two have been married since 2019.

The actress and the musician made their marriage in a small and beautiful ceremony that was out of the ordinary. Instead of having a luxurious party, with a thousand guests and a million flowers, the couple decided to have it on the terrace of the Hotel Umbral, which has a beautiful view of the Paseo de la Reforma in Mexico City.

In that same place they held a romantic photo session with photographer Karla Lisker shortly before the wedding and one of these photos was used by the artist to announce her engagement with her now husband. On her official Instagram account, the actress wrote a nice message about a new stage in life.

“”I do not usually share anything in my private life, I prefer to be discreet with my things, but I want to share with you a bit of this beautiful moment that I am living with Yago,”” said the protagonist of How poor are so rich.

“We got engaged at the beginning of the year and well here we are planning a small and very loving wedding. I don’t know what will happen, I only know that being together is good for us and that is why we want to not let go, “”he said at the time.

For his part, the musician expressed in his account of the same social network about the love he feels for his now wife. “Natasha and I have been best friends for more than ten years, it is difficult to express in words the fullness that it feels to realize that that same person who was always there, despite all the regrets, will now be your wife. Let’s continue walking the road together !! ”.

As a couple they were very discreet about their relationship, but that important moment in their lives had to be shouted from the rooftops and so far both are still happily married. 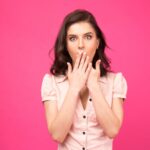 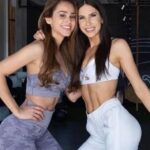