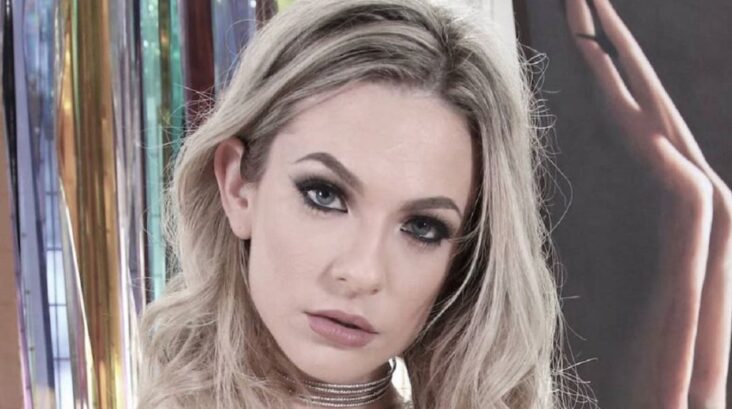 Dahlia Sky died this Wednesday in Los Angeles in circumstances that are still unclear. The adult film actress was found dead in her car with a gunshot wound that would have killed her.

However, it is not clear if it was a murder or if the artist took her own life . As reported by The Sun , for now the case was labeled a possible suicide because the impact of the bullet would appear to have been made by herself. “There is no evidence at this time that there is foul play,” said Detective Dave Peteque. 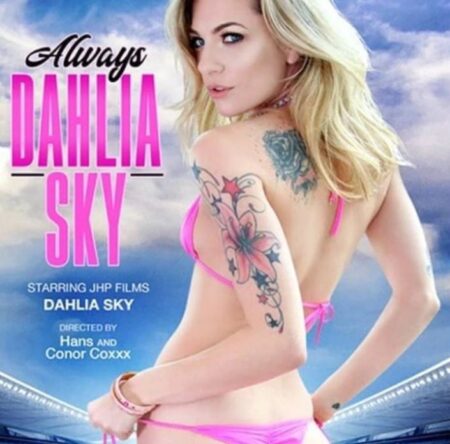 The actress was 31 years old and was recognized in the pornographic industry , where she began working when she was 20 years old under the pseudonym “Bailey Blue”. In 2014, he had to change it because the name was registered by a clothing brand.

During her years as an actress and also as a director, she participated in at least 600 films .

However, in recent years he abandoned his career and devoted himself to his social networks for a time. Then everything changed for her: she was diagnosed with terminal breast cancer, with which she battled for several years. The illness led her to suffer from depression. 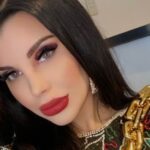