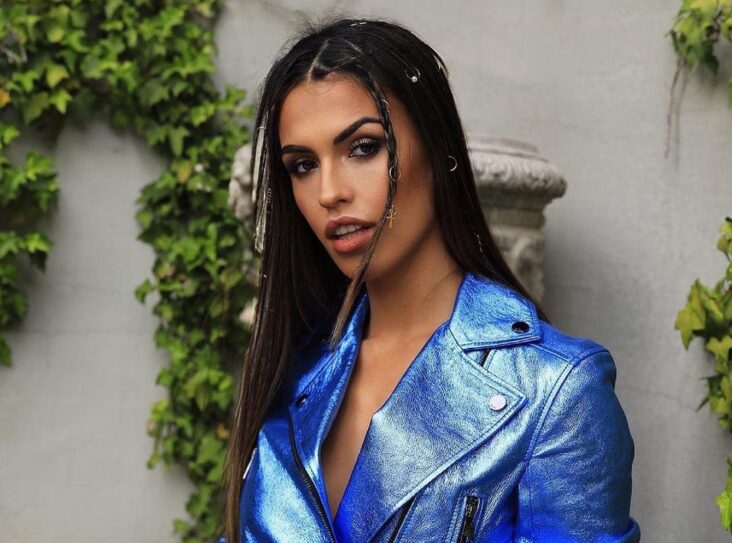 Sofía Suescun declared herself the inventor of this trend … Is it?

The 24-year-old reality star and Spanish presenter not for nothing has more than 1.2 million followers on Instagram, because in addition to being incredibly beautiful and having a body of envy, the young woman stands out in networks for her frankness at the time to talk to his fans and offer the best training and fashion tips.

And despite the fact that Sofía Suescun is an authority when it comes to talking about trends, the young woman surprised on Instagram by declaring herself the inventor of this widespread trend … Is it?

Everything happened from Sofía Suescun’s official feed on Instagram, a space in which the model also published a photo of when she was around 10 years old and looked completely innocent.

Regarding the photo, Sofía wrote from her caption :

“When do you say that selfies became fashionable ? Because in 2006 I was already doing it … and not bad, right? ”

However, is it true that Sofía Suescun invented selfies ?

Well, the evidence suggests that Paris Hilton also took selfies in 2006. However, there are records of selfies from previous years.

And it is that in 2002, the actress Luisana Lopilato took a selfie with Camila Bordonaba while both played Mia Colucci and Marizza Pía Spirito, respectively, in Rebelde Way, a scene that was replicated in Rebelde (2004) by Anahí and Dulce María .

So, for now, the winner is the Argentine Mia Colucci.

What selfie of Sofia Suescun is your favorite? 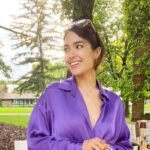 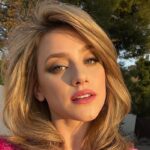