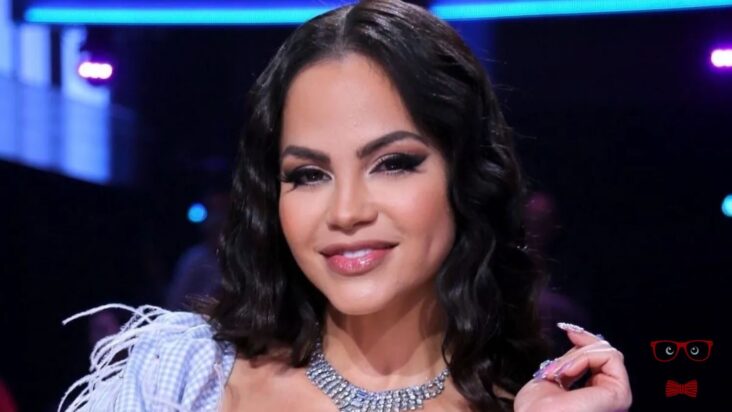 Natti Natasha is living the happiest days of her life by becoming a new mother to her daughter Vida Isabelle.

Natti Natasha gave her fans the first photograph with her eldest daughter, in a postcard that has become the most tender expression of love.

Since Natti Natasha gave birth, she has taken advantage of social networks to fully show the process of being a mother, a joy that she shares with her fiancé Raphy Pina, who has also shown how happy she feels to have become a father for the fourth time, due to because she has children who are the fruits of her first relationship.

Natti Natasha, proudly celebrated Mother’s Day in the Dominican Republic, with special meaning, because she can finally feel satisfied when fulfilling her most longed-for dream: having her daughter in her arms.

Natti Natasha had a great desire to be a mother. And although she encountered health obstacles that made her think that the day would not come, the news that she was pregnant was her first satisfaction.

To remember this date, Natti Natasha posed with Vida Isabelle capturing that moment with a portrait that she wanted to be the most natural. And so it was that without makeup or major production, he showed how happy he is with this facet. “God thanks. Happy Mother’s Day to my beloved republic. The most special Dominican Mother’s Day of my LIFE, “wrote the reggaeton star in the post. !! Congratulations!!

Natti Natasha had a great desire to be a mother. Instagram photo 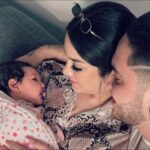 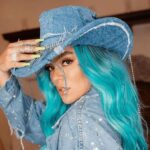