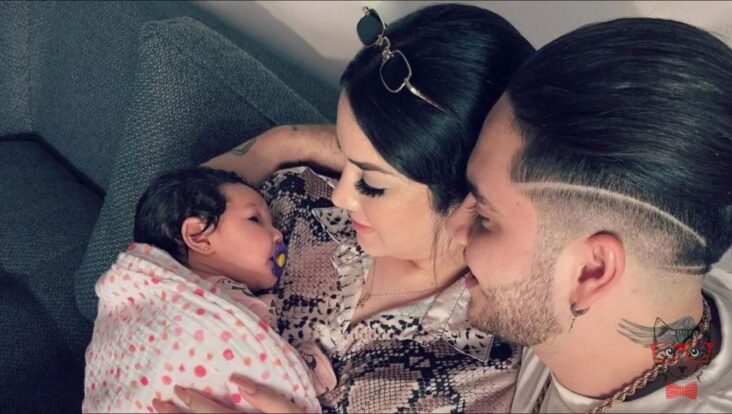 Kimberly Loaiza and Juan de Dios Pantoja are the most mediatic couple on social networks, together they add more than 40 million followers, just on Instagram.

Their life, on and off the Internet, captures the looks of people who follow them, but also of those who do not agree with their role as influencers and youtubers.

Kimberly and Juan de Dios share on their social networks the moment they live together. Also, the couple has managed to combine entertainment with business, through different projects.

When Kimberly was going through the 34th week of pregnancy, although she had stayed away from social media, she returned in a moment to show that she was not staying still. “I had already forgotten how I looked made up,” he jokingly said in his Instagram stories.

“WE ARE RECORDING A VIDEO FOR YOUTUBE, WHAT DO YOU THINK IT IS… GUESS WHAT?”, SHE ADDED: “WE DID A LOT OF VERY COOL THINGS , I CAN’T SLEEP ANYMORE, BECAUSE I’M IN THE LAST STAGE OF MY PREGNANCY, IT’S NICE BUT COMPLICATED, THAT’S WHY I I LOST A LITTLE BIT. I TOOK A FEW DAYS OFF, BUT WE ARE AT 100 ″.

The youtuber, at only 23 years old, is having a good time as a woman, businesswoman and artist . At the beginning of January, he celebrated his first year on TikTok, which has already accumulated 33 million followers.

Kimberly and Juan de Dios share on their social networks the moment they live together. Photo Magazine You 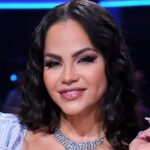