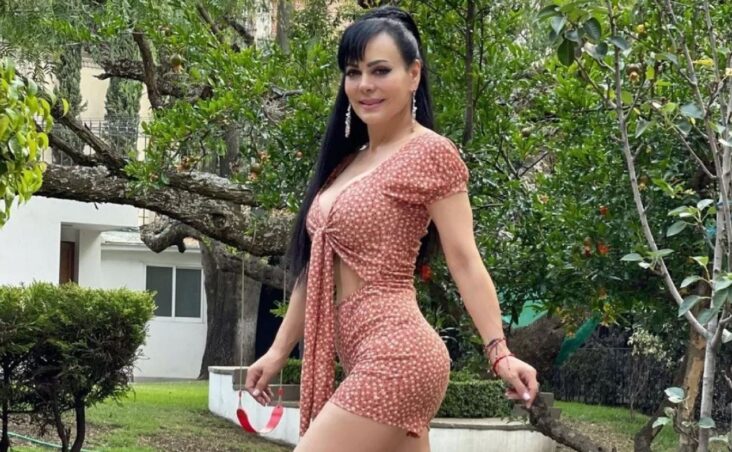 Maribel Guardia with a strap dress becomes a trend for this summer.

After returning to the live shows, the actress Maribel Guardia is more conquering than ever and in recent days, she has become a trend when posing with her most elegant outfits, such as the aqua green tank dress with a matching flower print. carmine red, ideal to wear this summer.

Maribel Guardia has reached the age of 62 on May 29, and with it, the joy of continuing to live and be able to wear the most spectacular outfits as a young girl that on many occasions, not a 20-year-old female would look so good.

And it is that, the soap opera actress, who will return to the television forums with her participation in “Corona de Lágrimas 2”, which will be the continuation of the first part and will be produced by José Alberto ‘El Güero’ Castro for Televisa , does not stop making his fans fall in love!

To thank the arrival on Saturday, the Costa Rican most coveted by the Latin entertainment world, posed in a aqua green tank dress with a carmine red flower print, with a large opening that revealed her slender legs, but not before wearing some shoulders and perfect skin.

“#felizsabado Never put the key to your happiness in someone else’s pockets. #look @klaudethcollection”, wrote Marco Chacón’s wife, although to say, truthfully, in her last two publications, Maribel Guardia has loosed a bit with her shoes that she has used to combine her outfits, because it seems as if she wants to draw attention by misleading a bit between the color of her dresses and her shoes, because she is always well-chosen in her combinations.

Not for nothing, who was the girlfriend in his youth of the late comedian Alfonso Zayas, has earned the obligatory sympathetic comments of his fans, and among them qualifying adjectives such as “Beautiful”, “Woman’s beauty” and of course, emojis are read with heart eyes, red hearts and flames of fire, they have been no exception.

At the moment, Maribel Guardia has achieved the reaction of 41,801 followers and more than 460 messages can be read in the comment box; Well, it is natural that although the Costa Rican offers the same thing every day to her more than 6.8 million followers, she makes them turn to see her. Well, not every woman at her age can look like only she knows how to do.

Meanwhile, Julián Figueroa’s mother is more active than ever between shows, soap operas, movies and in family gatherings and among friends, in a recent celebration of her friend Óscar in which she appears next to her husband Marco Chacón, the actor Luis de Alba and five other friends. 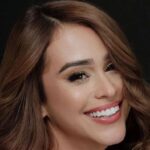 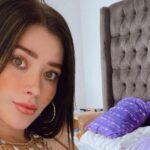