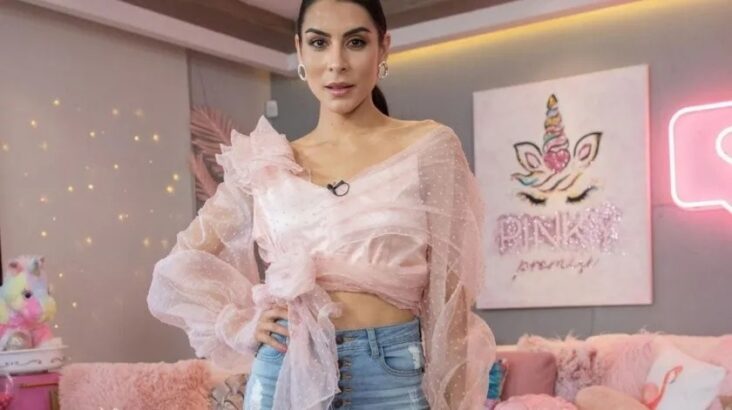 MEXICO.- María León managed to square a eye with her 2.5 million followers that she has on her Instagram account , who fill her with compliments every day.

The 35-year-old singer and actress shared on said social network an image in which she appears very flirtatious, wearing a blue two-piece bikini, while standing next to a small pool. 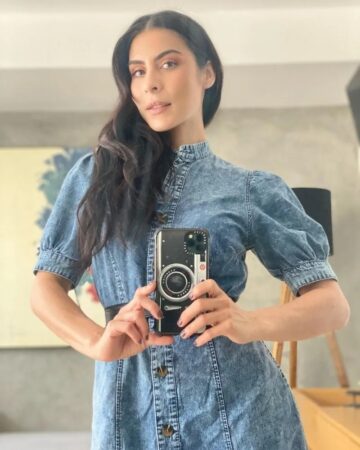 In a short time the post exceeded 60 thousand “likes” , also received more than 700 comments from her friends and fans complimenting her.

María León is a Mexican singer, dancer, actress and songwriter, former vocalist of T ‘de Tila and Playa Limbo. In 2016, she made her debut as an actress participating in the series “Guerra de Idolos”. 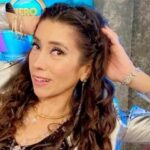 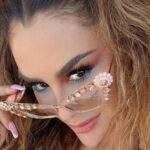