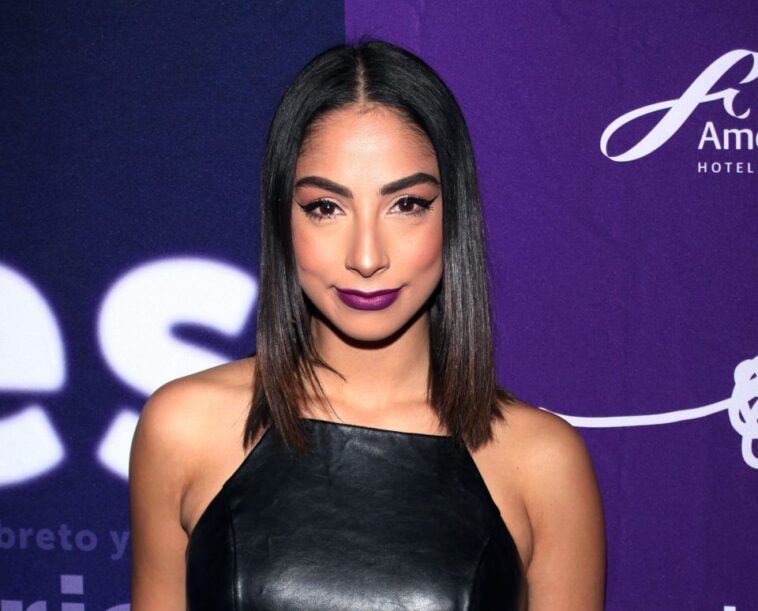 María Chacón hides her micro swimsuit between her charming curves

In the Tammy Hembrow style, María Chacón showed her charms with a tiny purple bikini from the beach.

The actress is known for her participation in the children’s soap operas “Alebrijes y Rebujos” and “Misión SOS Aventura y Amor” shared her photographs with the intention of advertising an alcoholic beverage.

The 30-year-old Baja Californian explained that this image made her want to be on the beach again instead of being in CDMX with a rainy climate.

“Posting this from the rainy Mexico City wishing to be on the beach with an icy @purapiranamx,” she wrote in the caption of the photo.

In the photograph, María Chacón is seen posing on the edge of a pool with an infinite view, while she loads the beer.

To take this photo, the actress wore a flirty two-piece bikini in purple, an outfit that she combined with silver earrings and her hair down. Also, to use a natural makeup.

So far her post has 115 thousand likes and thousands of comments from fans and friends that delight her beauty.