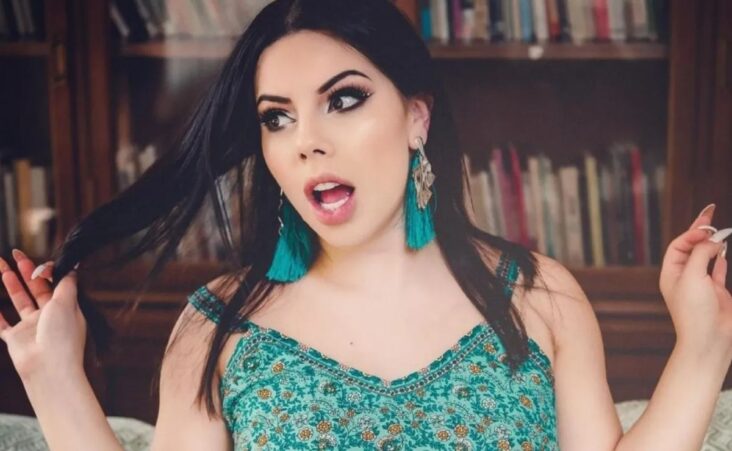 Mexico.- A great reach has been achieved by the influencer and content creator Lizbeth Rodríguez , who is about to take the next step in her career and will be nothing more and nothing less than in the cinema, where she will debut in the middle of this month.

It turns out that Liz , known as Chica Badabun and the Girl from Exponiendo Infieles, has her next success on the horizon , her debut on the big screen alongside stars of great importance in Mexico such as Vadhir Derbez, Bárbara López, Emiliano Zurita and Guillermo Villegas. .

El Mesero is the name of the film that will mark the debut of the Internet star on the big screen. Lizbeth surprised everyone with the release of the official trailer for this film, as she has a brief appearance alongside Vadhir .

So far, it has not been revealed if Lizbeth Rodríguez will have a stable participation in the film or it will be only a momentary appearance, although for her fans, whatever is enough, as they are happy to see her go so far.

” El Mesero ” is a Mexican film directed by Raúl Martínez and starring Vadhir Derbez and Bárbara López. Its production was in mid-2019 and its premiere was planned for 2020, however, due to the Covid-19 pandemic, it had to be traveled by July 15, 2021.

It will be a matter of time for Lizbeth Rodríguez to make her debut on the big screen and see what character she played, since her participation is not shown in more detail in the trailer. In theaters, soon, “El Mesero”. 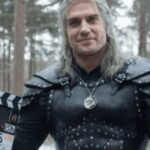 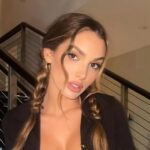