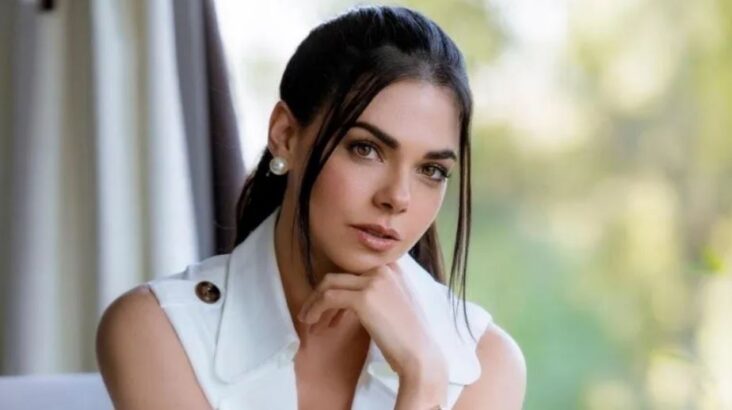 The 35-year-old actress shared on Instagram a photo of her sitting on the edge of a pool, wearing a black bodysuit, which highlights her curves.

“Sensuality is about personality, being authentic and confident my #aLIVIAnados yes… always being a good person. [sic], ”wrote the actress. 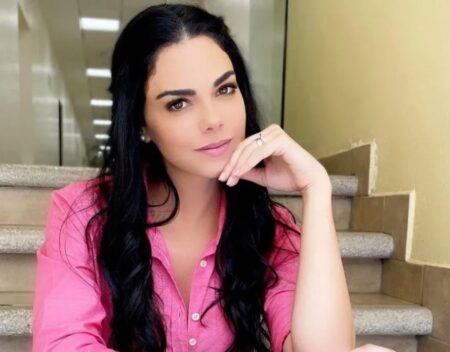 In a few hours, the publication managed to obtain more than 340 thousand “likes”, in addition to receiving more than 1,700 comments from users complimenting it.

Livia Brito is a Cuban actress who debuted in Mexico in 2010. She became known with her role as Fernanda Sandoval in the Mexican telenovela “Triunfo del amor”, and has worked in soap operas such as: “Abismo de passion”, “Italian girl comes to get married “,” The pilot “,” Descontrol “, among others. 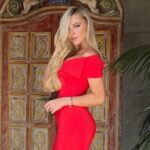 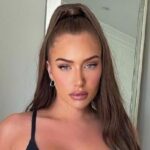