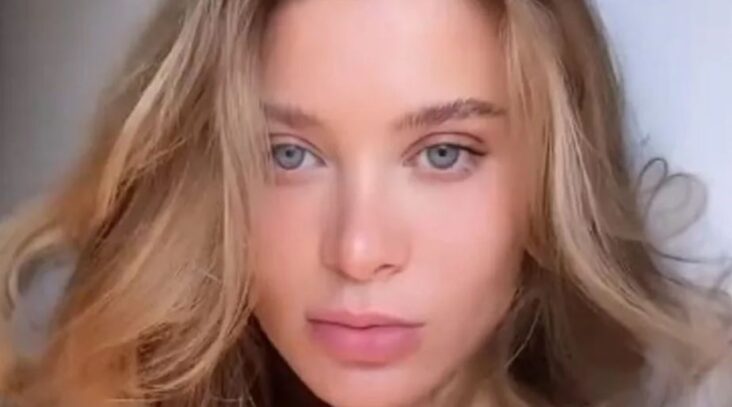 UNITED STATES – Lana Rhoades fell in love with her 16.3 million followers this Monday by sharing an image showing her pregnancy belly with a sports outfit.

After receiving a wave of criticism in past photographs published on her Instagram account because her belly was not seen, the former adult film actress reported that she is almost 5 months pregnant and that each body is different, which is why that the baby’s growth is not yet noticeable.

She also argued that her son, whom she will name Milo, is larger than most babies since he has long feet and legs. “So we’ll skip the newborn clothes when it arrives!”

After it was posted, some people commented that Milo’s father could be Brooklyn Nets player Kevin Durant, who was found to be dating in New York. So far this information has not been confirmed by either of the two.

It is worth mentioning that it was last July when Lana used her Twitter account to report that she will not say who the father of her son is since when she was dating Mike Majlak she learned that she must have her relationships in private. 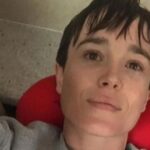 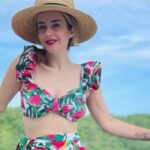