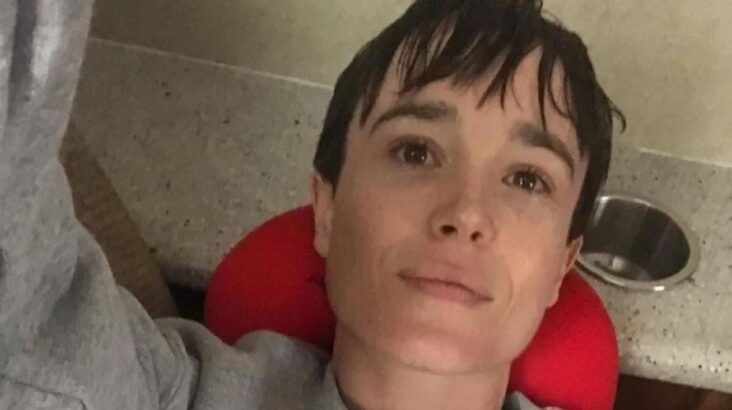 USA – Last Friday, Elliot Page decided to celebrate the weekend by posting a photo on his Instagram stories, where he appeared shirtless.

In the image, the actor appears in front of a mirror, revealing his marked abs, in addition to accompanying his publication with the initials “TGIF”, which in English means ” thank god it’s Friday .”

Itis not the first time that Elliot takes the opportunity to show off his marked abdomen, since on May 24 he shared his first photograph without ashirt, writing “The first trans swimsuits, baby.”

ELLIOT PAGE’S ACTIVISM
Since last December 20, the Canadian reported that he was a trans man, he has become a true activist for the rights of trans people, using his voice to make visible the problems facing the community.

A few months ago, the interpreter underwent a subcutaneous mastectomy, thus eliminating his female bust, so now he can show off his pectorals.

During an interview with Oprah Winfrey, Page stated about his new body that “It’s being able to touch my chest and feel comfortable in my body for probably the first time.” 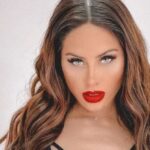 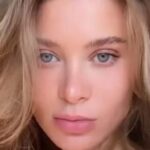