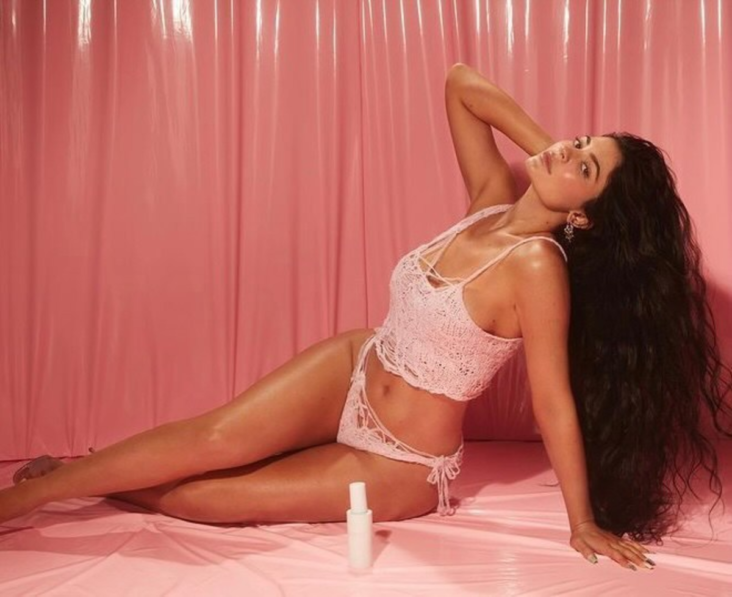 The famous American businesswoman and designer, Kylie Jenner , expanded her new brand of skin care products, with the addition of two facial makeup removers. This new launch of the “Kylie Skin” line is a make-up remover cream and micellar water, which work together and she herself describes as “capable of removing make-up in a more efficient and effortless way”.

Kylie Jenner, who is part of one of the most famous families in the world, has oriented her work to the facial beauty sector during the last years, in addition to the skin care line “Kylie Skin”, she also owns the “Kylie Cosmetics” line of cosmetics. Her first approach to this sector, began with her makeup line, which began with a collection of liquid lipsticks, called Kylie Lip Kit.

The Kylie Lip Kit collection that was launched in 2015 ended up becoming a beauty empire that left Kylie Jenner with a profit of 420 million dollars in just 18 months, thus positioning her as the third highest paid woman in the world according to the magazine Forbes . This was the impulse of the businesswoman to continue with new products such as eyeliners, shadows, mascara, among other things.

Along with the presentation of this new makeup remover kit, Kylie makes a presentation of them, highlighting their benefits. “After 28 days of use you will have a 100% radiant and healthy skin, 97% agree that it is refreshing and 94% agree that it dissolves the remains of makeup and impurities from the skin” thus generating a marketing strategy in your Instagram account.

In addition, the American celebrity often uses the products herself to demonstrate their effectiveness, so she leaves it reflected on her official Instagram account through different videos where she tries her creams and makeup on her own skin. The launch of the products is carried out through the Instagram accounts of each line, but mainly he usually promotes it on his personal profile, where he has 230 million followers. 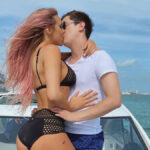 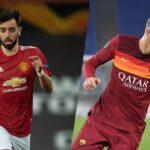