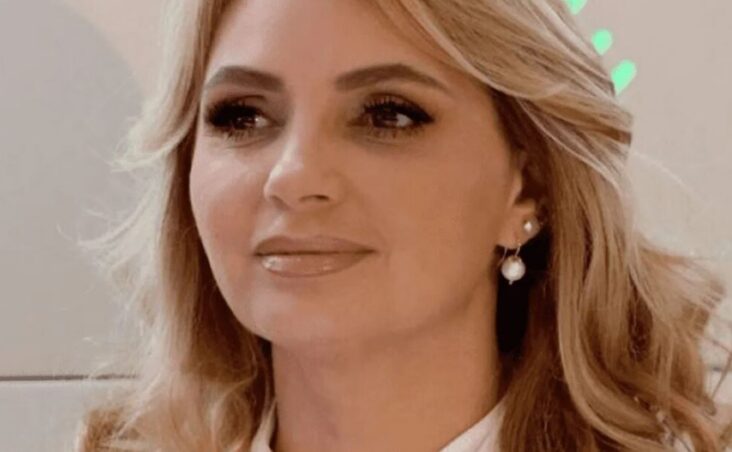 José Alberto, El “Güero” Castro , Verónica Castro’s brother, says what his ex-wife Angélica Rivera’s return to telenovelas would be like, and also points out that he would have no problem working with her.

José Alberto, producer of Mexican melodramas such as Teresa and La desalmada, the latter currently broadcasting on Televisa channel 2, shares in an interview with Ventaneando that he is interested in working with the mother of his three daughters.

When I have the story I would like to propose it, yes. Angelica is an excellent actress, hopefully she can move forward. It doesn’t necessarily have to be with me, it can be with anyone, with any of the content companies, ”says Castro.

Let us remember that Angélica Rivera became known in the entertainment world in the mid-eighties, by appearing in Verónica Castro’s music video titled Macumba, in fact she supported her a lot to stand out as an actress.

After studying acting at Televisa’s CEA, Angélica made appearances on telenovelas such as Dulce Defiance, with Adela Noriega and Eduardo Yáñez, and in Simply María, with Victoria Ruffo and the late actor Jaime Garza.

In 1995, Angélica stars in La Dueña, alongside Francisco Gattorno, a telenovela that projects her internationally and in this way her success is more noticeable.

Then he starred in other stories, including Sueño de Amor, Ángela, Huracán and Mariana de la noche.

Destilando Amor, a 2007 telenovela, where Angélica acted with Eduardo Yáñez and played La Gaviota, marked her farewell to soap operas, since she married Enrique Peña Nieto and concentrated on her role as First Lady of Mexico.

After officially separating from Peña Nieto, in May 2019, Angélica has shared in several interviews that she wants to return to acting and hopes for the ideal project.

Castro and Rivera met in 1993, began a relationship, lived for about ten years in common law, had three daughters and on December 2, 2004 they contracted religious marriage, and in 2008 she announced her divorce from him.

After their divorce the two continued a good relationship. Now José Alberto is interested in working with Angélica Rivera , and if the right project comes to him, he would not hesitate to propose it to her, he assures. 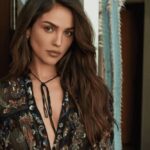 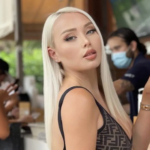