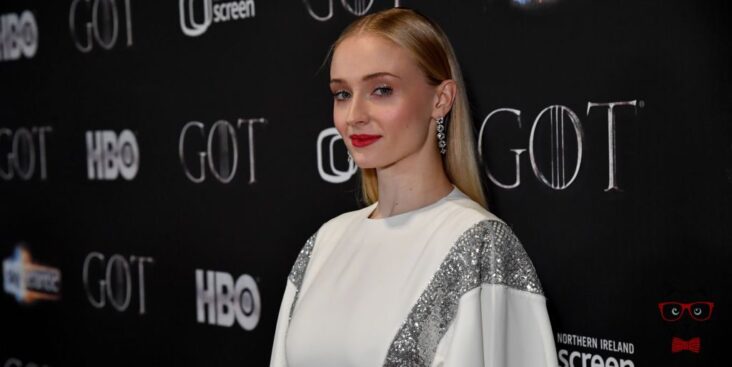 Since June 1, many artists have shown their support for LGBTQ + pride month through posts made on their social media. Some encouraging them to assert their rights, respecting their sexual preferences and others… coming out of the closet?

Well it seems that one of those who has decided to confess her bisexuality has been the actress Sophie Turner or so she has implied with the image she has shared in her Instagram stories.

The ‘Game of Thrones’ star posted a picture in which she wrote, ‘It’s fucking Pride Month, baby.’ In addition to the text, the actress added some stickers to the publication. Some of these said ‘Bi Pride’, ‘Gay Pride’, ‘Move, I’m gay’ and ‘Time is not straight and neither am I’ (time isn´t straight and neither am i), which left their followers questioning if Sophie had confirmed that she is not straight.

Although the actress has not commented on the matter since her controversial publication, many media brought up an interview that she gave in 2019 to Rolling Stone magazine, where she commented that she was attracted to men and women, although despite this she had already found the man in her life, referring to singer Joe Jonas, with whom she has a baby named Willa.

“I was completely preparing myself to be single for the rest of my life. I think once you’ve found the right person, you just know it. I feel like I’ve lived long enough to know. I’ve met enough men to know, I’ve met Enough women to know, “he said.

Following her statement, the interviewer asked her to explain a little more about the women she had met in her life, to which she replied, “Everyone experiments. It’s part of growing up. I love a soul, not a gender.” . 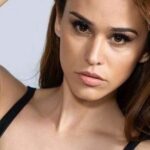 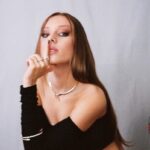