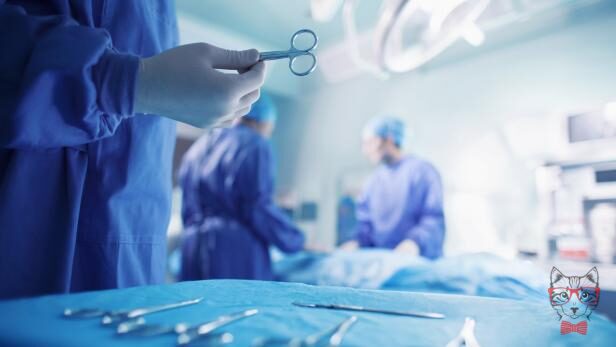 A renowned surgeon is now targeted by the Vienna public prosecutor. A complaint was recently brought against the medic. The explosive accusation: He should not have worked lege artis, i.e. according to the rules of art, and is said to have caused five deaths. In the ad, which is likely to come from a former colleague, he is accused of negligent homicide.

The pictures that are part of the advertisement (the KURIER has it, note) are documents of horror. For example, after surgery for a tongue tumor, a man is missing the entire lower half of his face. The patient lay in the ward for weeks and finally died of massive bleeding. And that was anything but “fateful and inevitable”, it says in the ad. Such a treatment in similar cases, which led to the loss of the face, had not occurred in the past 30 years.

Alleged mistreatment
In a patient with a malignant tumor of the facial skull, on the other hand, several incorrect treatments were carried out. They would ultimately have led to death.

A total of five questionable deaths are listed in the ad. Another case is said to have resulted in serious consequential damage.

Susanne Kurtev, lawyer in the Rast & Musliu law firm, specializing in medical liability, provided the presentation of the facts for her client. “The accusation against those accused is of not respecting the limits of surgery and not performing lege artis interventions. He is uninhibitedly radical, but without achieving oncological safety with a high degree of probability.” In addition, the impression arises that the doctor, in disregard of his duty to inform, deliberately undertakes treatments that are doomed to failure.

There could be more victims, says the lawyer. They or their relatives can contact the office. 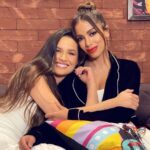