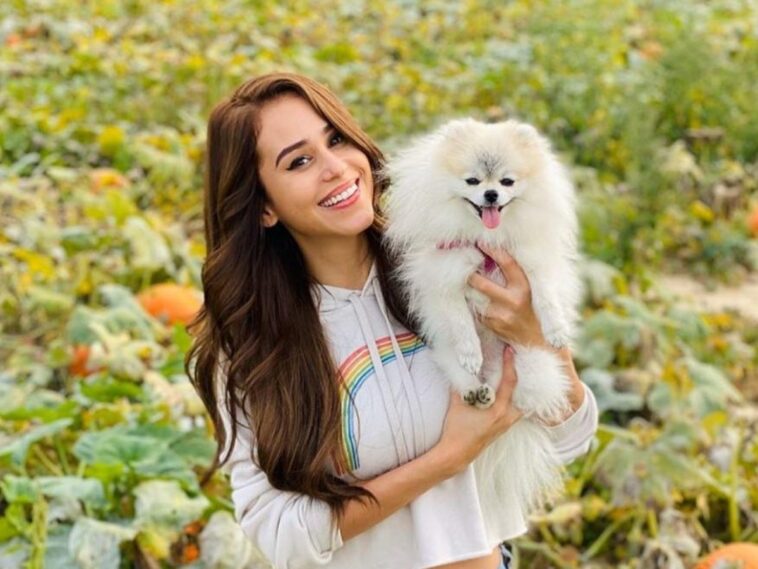 Yanet García leaves you speechless by wearing a stunning swimsuit

As usual, Yanet García shared exclusive material with her 14.3 million fans on Instagram, but this time she did it with a very different look.

The former “ weather girl ” of the “ Hoy ” program published on her social network that this weekend she traveled to Chablé, Yucatán, to take new pictures.

In fact, she already gave a preview of the content to come and even took snapshots for Christmas.

However, the video that we will talk about is about one where Yanet looks very different, with her straight hair, sunglasses, and a two-piece bikini with which she looked spectacular.

To make this video, the regal model posed outdoors in a place full of trees, which had a swimming pool.

In the images, Yanet García is seen smiling at the camera while touching her curves.

The model limited herself to writing in the footer of the video and only accompanied her with water emojis and another with sunglasses.

So far her post has more than a million and a half views and thousands of comments from people who praised her figure. 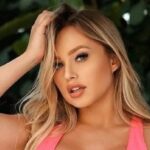