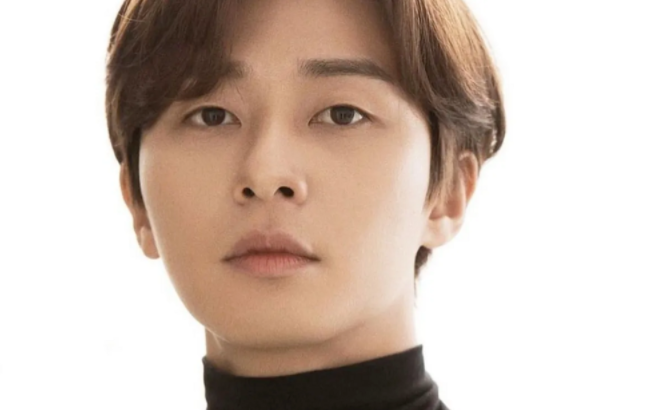 1/1 Park Seo Joon is one of the most recognized actors in South Korea. - Instagram @ bn_sj2013

The South Korean actor Park Seo Joon, a member of the Wooga Squad (the famous group of friends of the singer V BTS), will be part of the stellar cast of a film of Marvel Studios (everything indicates that this is The Marvels). The Awesome ENT agency, which represents the K-Dramas star, confirmed on Friday his participation in a new story of the Marvel Cinematic Universe; he also announced his trip outside of South Korea, to the locations where the film is filmed.

“We thank the many people who have shown interest and support for Park Seo Joon, as he takes on this new challenge,” the South Korean agency said in a statement, adding that “we are aware that many people are curious about the name of the film in the one to appear as well as her character and filming location, but we plan to reveal the details of the film at a later date”.

“The Marvels” is the sequel to “Captain Marvel” (released in 2019), the continuation of the Disney + series Ms. Marvel (2021), as well as the 31st film in the Marvel Cinematic Universe; it is directed by the American filmmaker Nia DaCosta.

Given this news, Park Seo Joon has become the third South Korean actor to be part of a Marvel Studios film, after Claudia Kim (Avengers: Age of Ultron) and Ma Dong Seok (Eternals).

Park Seo Joon is 32 years old and originally from Seoul, South Korea; he has starred in K-Dramas such as What’s wrong with secretary Kim? and Itaewon Class. He also had a cameo in filmmaker Bong Joon-ho’s Oscar-winning black comedy Parasite, the first foreign film to win the Academy Award for “Best Picture.”

He recently finished filming for the movie Concrete Utopia, in which he stars alongside Lee Byung-hun and Park Bo-young. 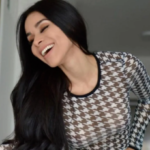