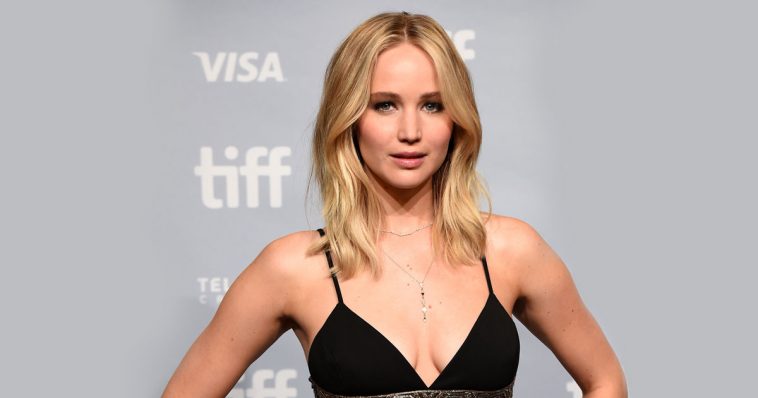 Because she understands that this was not about sexism, but about the additional eyes his presence will bring to their future film ‘Don’t Look Up.’ Jennifer Lawrence claimed in a recent interview with Vanity Fair that Jennifer Lawrence lobbied for top billing in the film because she was the first name on the call sheet:

Jennifer Lawrence : My name was first on the call sheet. [Am I comfortable] with being the first name on the call sheet? Yeah. And I felt it was appropriate for [the credits] to represent that.Leo was really gracious in his response. I believe we had something called a Laverne & Shirley, which is a system of equal billing that they devised. However, I believe that somewhere along the way, I pushed the stone further, as in, ‘What if it wasn’t equal?’

In August, it was reported that she received only 83 cents for every dollar Leonardo earned. Despite having top billing, he was paid $30 million while she was paid $25 million. However, rather than becoming enraged, she understood why she was paid less:

Consider that Leo earns more money at the box office than I do. I’m really fortunate and content with my arrangement.

We appreciate your time in reading. 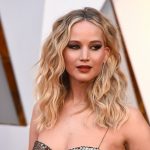 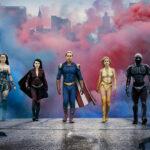