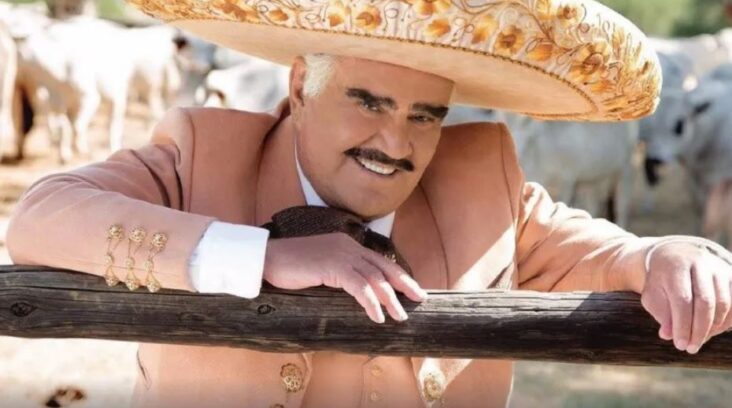 GUADALAJARA, Jalisco.- In the last hours it was announced that security was increased at the hospital where Vicente Fernández is admitted , after a man tried to enter his room illegally.

As reported by the ” Hoy ” program, this person posed as a journalist to get to the room where “El Charro de Huentitlán” is recovering to take photos of him.

Yesterday a person was detected who tried to enter to take pictures of Don Vicente, ”reported the journalist Ernesto Buitrón.

Fortunately, the infiltrator did not attack the singer, since he did not reach Don Vicente.

“He did not manage to reach the area [where Vicente Fernández is] and as you can see, it is completely cordoned off, there is double security to prevent a paparazzi from getting caught,” added Buitrón, noting that the person was detained in time by the guards of the place.

Given this, the hosts of the Televisa program regretted that there are paparazzi who violate security in order to have exclusive photos and asked for respect for the Fernandez Abarca family. For its part, the Fernández Dynasty has not ruled on the matter.

It should be remembered that Vicente Fernández, 81, suffered an accident on Friday, August 6, when he was walking towards his bedroom and slipped, after this accident the singer had to undergo emergency surgery, and now he remains serious, but stable at the Hospital Country 2000 in Guadalajara. 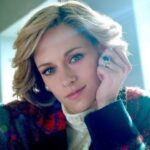 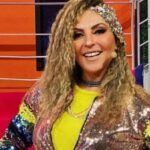