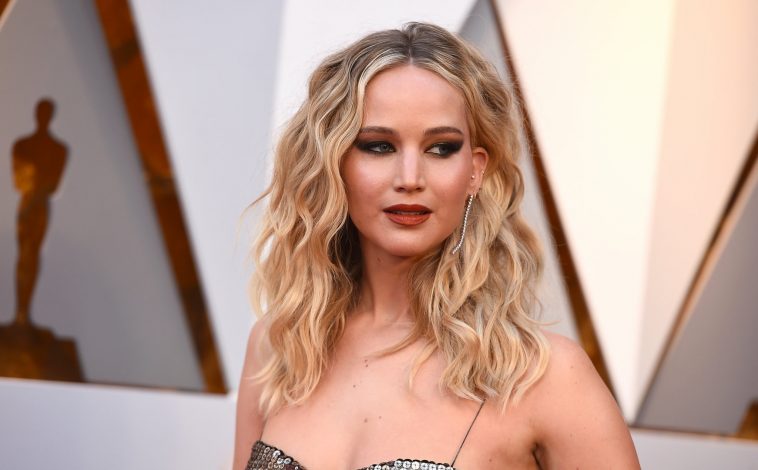 Jennifer Lawrence and Leonardo DiCaprio co-star in the new film ‘Don’t Look Up,’ and during a recent interview with Stephen Colbert, she said that filming a car sequence with him and Timothée Chalamet was ‘hell’. She informed him:

It had been the most vexing day of my life. That day, they drove me insane. I’m not sure what it was. Timothée was ecstatic to be able to leave the house [during the pandemic lockdown]. I believe it was his first scene. And Leo had chosen the music that was playing in the car, saying something along the lines of, ‘You know, this song was about, you know, blah, blah, blah.’

I recall being in severe agony that day. It was a living horror.

Don’t worry, Leo and Timothée; you can annoy me all day if you want, and if you want to feel as irritated as Jennifer did that day (despite being paid $25 million to appear), we can watch her performance in ‘X-Men Apocalypse’ together.

We appreciate your time in reading. 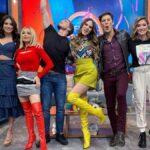 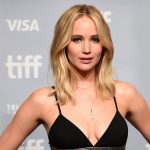