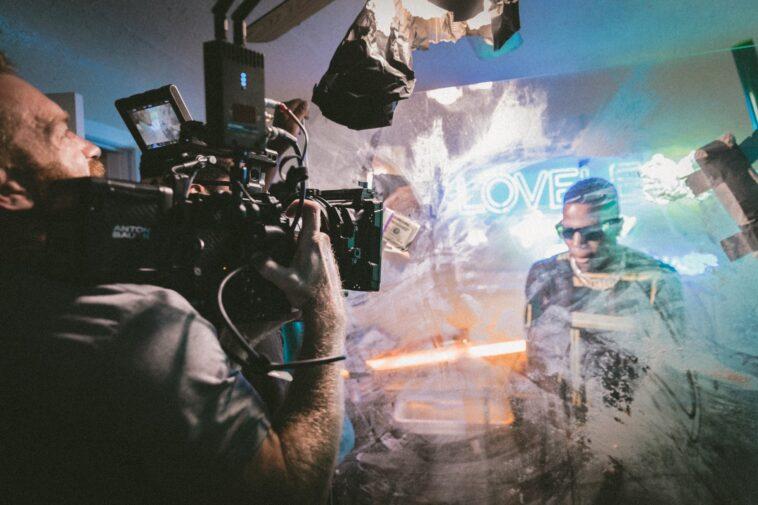 I think that no unknown actor ever got as lucky as Sam Worthington. He went from living in a car to starring in the highest-grossing film of all time and its subsequent sequels overnight.

When he had his audition for the role of Jake Sully, along with Channing Tatum and Chris Evans, he was homeless and living in his car going from audition to audition hoping to get his break. Six months after his audition (and after Matt Damon refused the role) he received the call that James Cameron had chosen him for the role and his life completely changed and that’s something he is still grateful for to this day. He told Times of India:

I do admit that James has changed my life. I am extremely proud of being a part of his legendary film. Right now, I don’t think that I will repeat those days but nobody has witnessed the unseen that’s why I am always ready for that also. The journey has just started; I have to go far away in my voyage and have seen a lot of ups and downs so far and I am ready for anything, anything that could happen — irrespective of good or bad. I can still live in my car (laughs) and I am not at all trapped with stardom.

It’s not a matter of now or then. He has changed my life and I’ll always be grateful to him for giving me a larger than life role in Avatar. That’s not enough, he also recommended me to McG for Terminator: Salvation.

Sam will reprise his role in the three upcoming Avatar sequels. 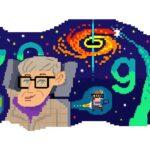 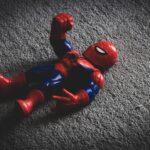