The BLACKPINK ladies are currently on an international tour (with an upcoming performance in Asia) and are, unsurprisingly, killing it; this year (2023) is just getting started, and there are already whispers that they will be performing at Coachella (2023). Yes! And they’d be the first K-pop act to ever headline the festival.

Just yesterday, on Jisoo’s birthday, the announcement of her first solo album was made. Member Rosé is the main face of jewellery business Tiffany Lock, while LISA recently made history by becoming the first kpop female soloist to have seven videos with over 100 million views apiece. It appears they will be headlining Coachella in 2023.
One of the most anticipated annual events, Coachella 2023 will feature performances from up-and-coming artists and groups from a wide range of musical genres, including indie rock, pop, hip hop, electronic, alternative rock, and, thanks to the festival’s growing popularity, k-pop. 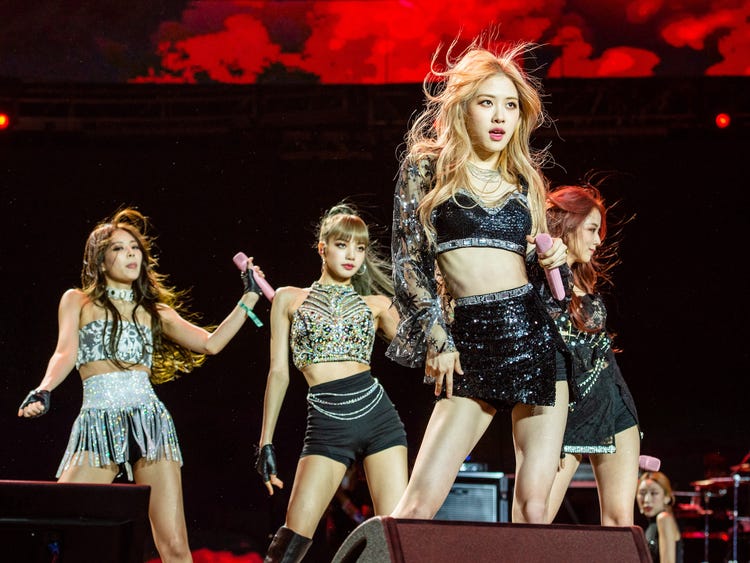 If this does happen, BLACKPINK will make history as the first k-pop group to perform at the festival, joining the likes of Bad Bunny and Frank Ocean in terms of their global impact. They will also become the sixth female artist (this time as a group) to headline the festival; previous headliners include Björk, Lady Gaga, Beyoncé, Ariana Grande, and Billie Eilish.

Everyone in the blink fans should be on the lookout for confirmation any second now. 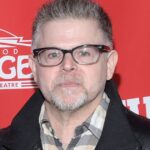 Adam Rich, The Youngest Of The ‘Eight Is Enough’ Brothers, Dies At 54
Next Article 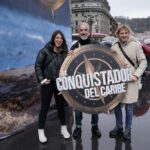