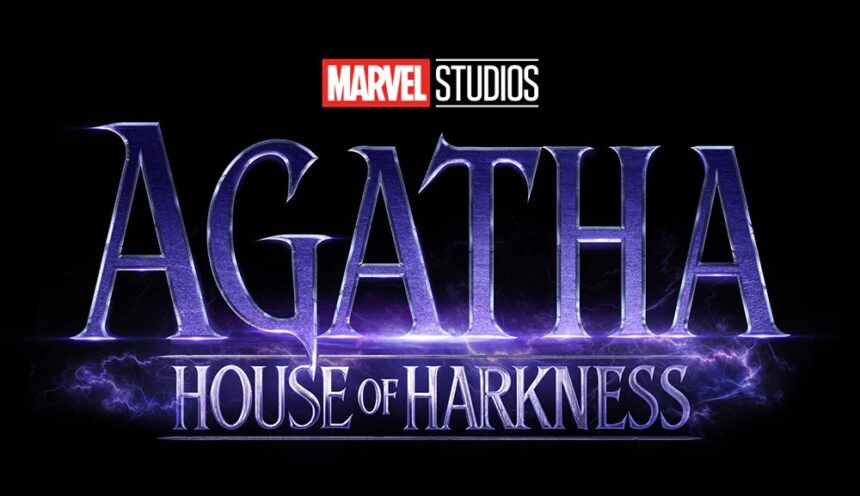 In the Disney+ spinoff series Agatha: Coven of Chaos, Kathryn Hahn will reprise her role as WandaVision and has hinted that there may be “a little song here or there.”

Marvel fans may recall that Agnes’s identity as the sorceress Agatha in the WandaVision series was exposed in a song that went viral. Casting Patti LuPone has sparked speculation about the possibility of a musical number in the spinoff. 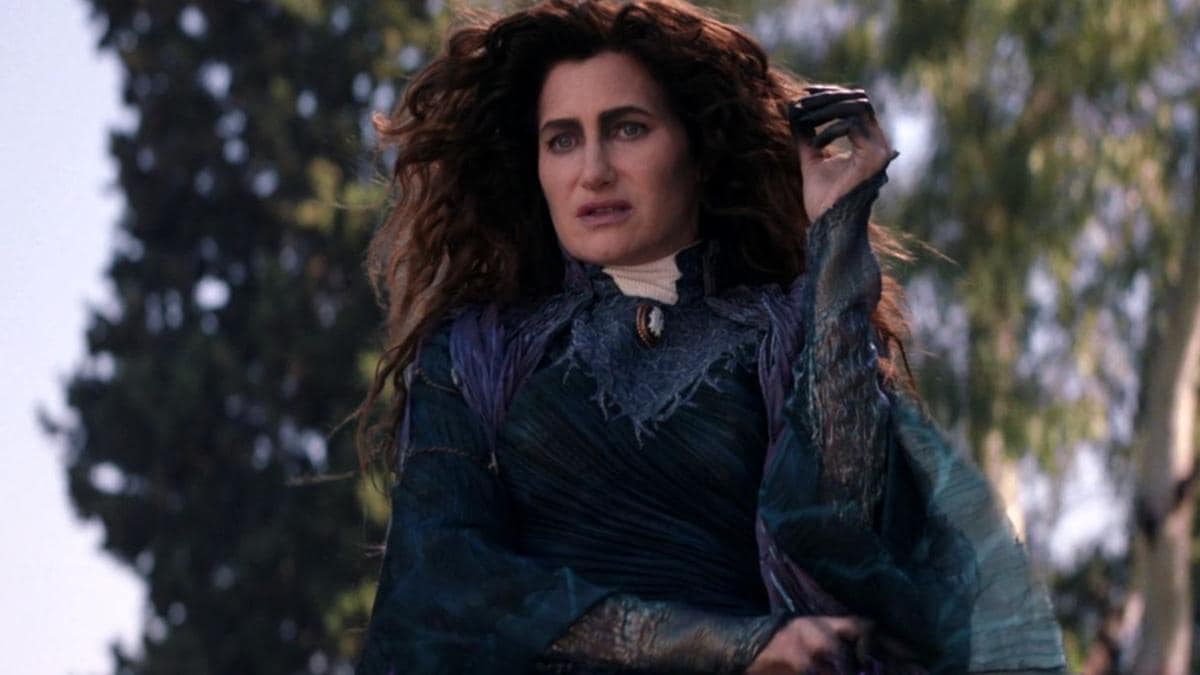 “Um, her costumes and her nails. They’re fabulous,” Hahn said. “And who knows, there may be a little song here or there… but no one is saying anything about that — certainly not me!” 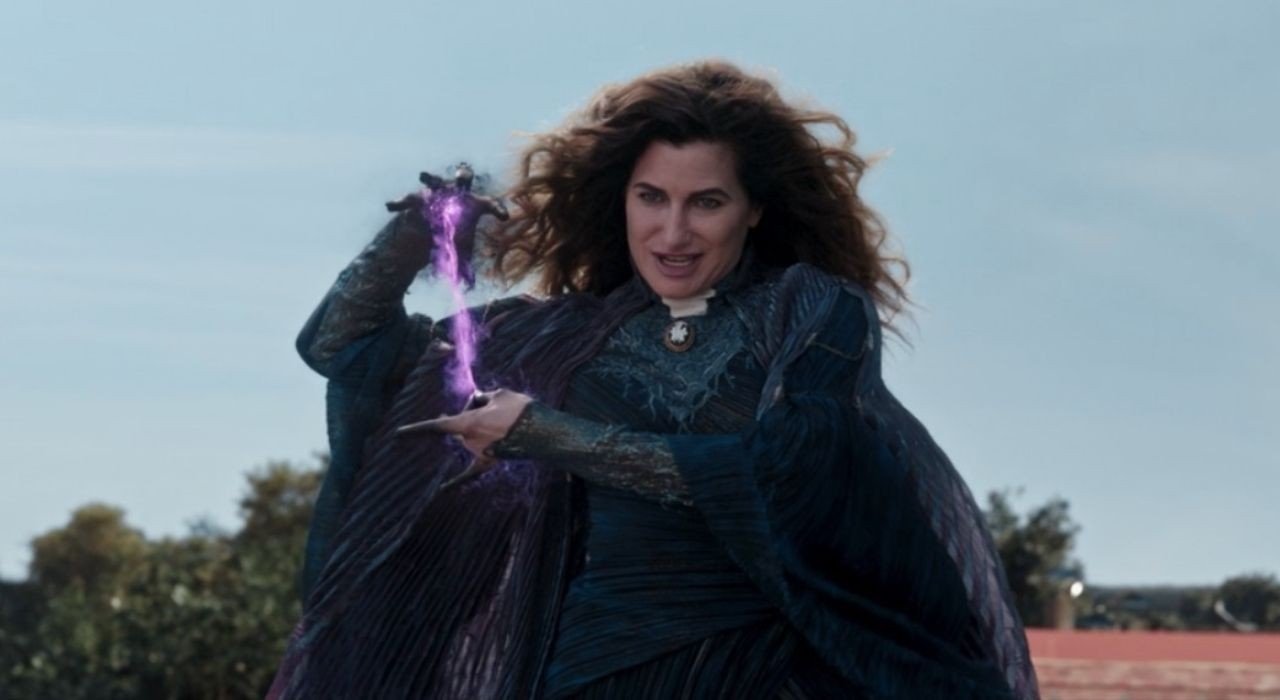 Hahn had mentioned the song “Agatha All Along” in 2021, stating that she had always imagined her character having a theme song.

When asked by Nylon if she had known she would be singing her theme song, she said,

Although my initial reaction was “Great,” I didn’t really think it was what would emerge. The first thing I thought was, “Wait, what?” It was as if this other event were occurring on a completely separate world, as if there were another version of you or me. People were all like, “You beat the Biebs!” To which I replied, ” ‘What the hell are you talking about?’ It was all so bizarre.” 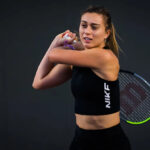