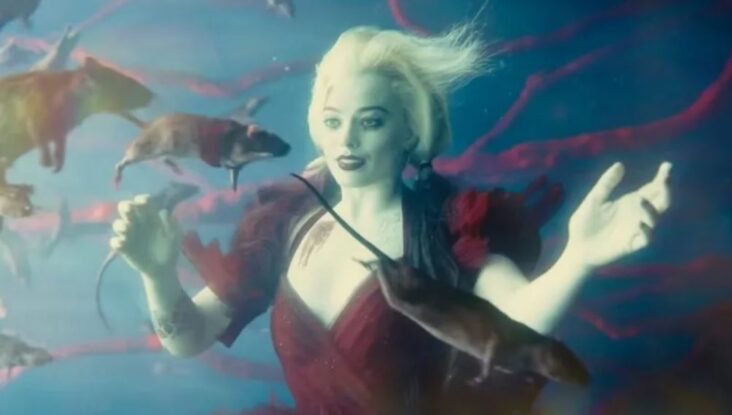 The latest trailer for “” The Suicide Squad “” is here, thanks to some cast members who released it a bit earlier, according to director James Gunn. This is one of the most anticipated productions by DC Comics fans, so the new trailer calms the cravings a bit.

The trailer features the squad recruited by Amanda Waller (Viola Davis) on a mission to destroy a Nazi-era prison and fight Starro, a telepathic starfish. Judging from the images, the Gunn-directed film will be very different from the original 2016 film.

James Gunn’s version of DC’s supervillains features some stars from the first film, including Margot Robbie as Harley Quinn, Davis as Waller, Jai Courtney as Captain Boomerang, and Joel Kinnaman as Rick Flag.

“” Suicide Squad “” creator John Ostrander appears in the film as Dr. Fitzgibbon. According to James Gunn, the film soon available on HBO Max is not a sequel or a reboot. In fact, the nature of the R-rated film has allowed more violence and cruder humor to be included in the red band trailers.

When is “”The Suicide Squad”” released?

“” The Suicide Squad “” hits theaters on August 6 and will stream on HBO Max for 30 days simultaneously (CNN and HBO Max share parent company WarnerMedia), depending on the COVID-19 situation in each region. 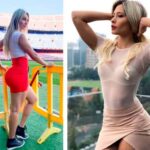 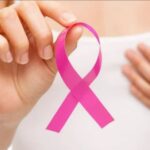