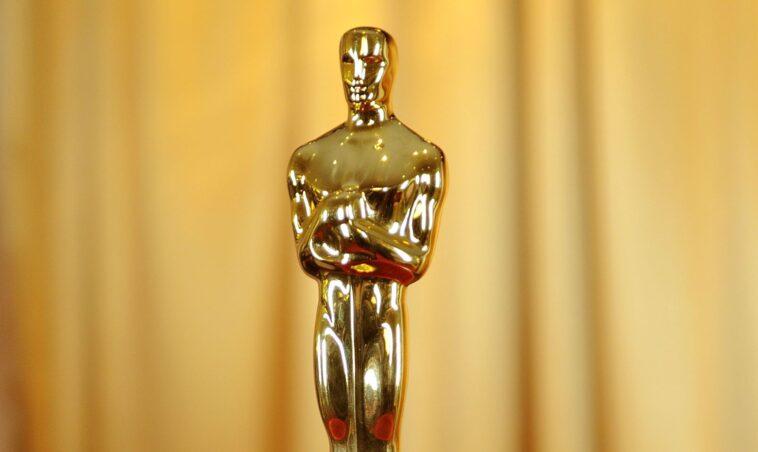 The Oscars will have a presenter again after 2 years

Yesterday, the television network “ABC”, in charge of broadcasting the Oscars, announced that the ceremony would once again have a presenter after in the last three editions there was no fixed master of ceremonies.

Craig Erwich, president of the ABC Entertainment Group, and of Hulu Originals, revealed that “You heard it here first, I can confirm that this year the Oscars will have a host.”

In 2019, comedian Kevin Hart was chosen to lead the awards ceremony, but after the controversy generated by a homophobic tweet published years ago, the actor decided to give up, and the Academy chose to hold the ceremony without an official host.

Kevin wrote on his Twitter account that he didn’t want to “be a distraction on a night that should be celebrated by amazing artists,” offering an apology to the LGBTQ+ community.

THE RETURN OF JIMMY KIMMEL?

The last host who was in charge of the ceremony was Jimmy Kimmel in 2018, so when asked if the driver would return this year, Erwich limited himself to answering “It could be”.

Likewise, the Academy of Motion Picture Arts and Sciences also reported that Glenn Weiss would direct the event again, for what would be his seventh consecutive year. On the other hand, Will Packer will be in charge of the production.

Previously, the Oscars have been hosted by great personalities, some of the most remembered are Bob Hope, Frank Sinatra, Johnny Carson, Chevy Chase, Billy Crystal, Whoopi Goldberg, David Letterman, Steve Martin, Ellen DeGeneres, among many more.

The award ceremony will be held again this coming March 27 at the “Dolby Theater” in the city of Los Angeles, after the 2021 edition was at the “Union Station” railway center, becoming the least seen installment of all its history. Nominees have not been announced so far. 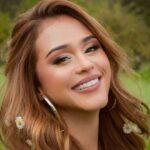 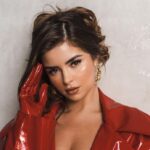