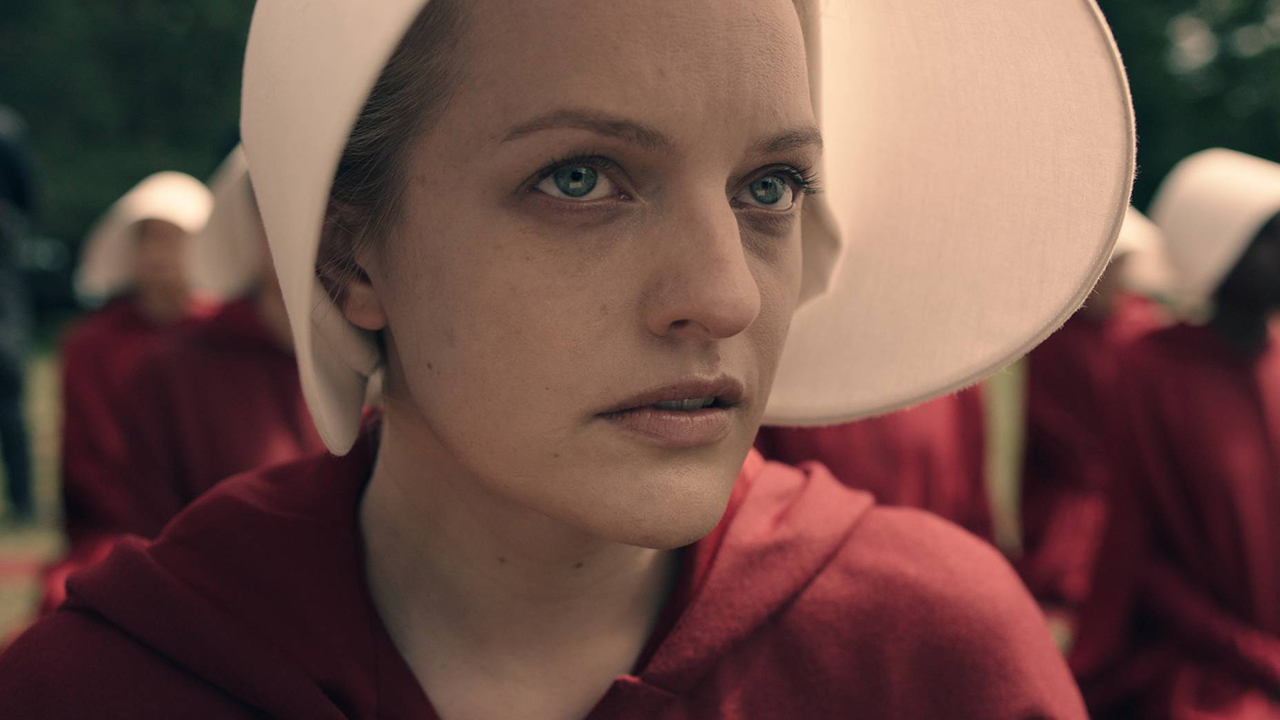 “Blessed be the fruit. And the Lord let it ripen” is a phrase that continues to give us chills, but things have changed a lot in The Handmaid’s Tale and more specifically in Gilead since we first met the sick dystopian society created by Margaret Atwood for the novel that the hit Hulu series is an adaptation of. The end, although it has not been confirmed, should not be very far away, but for now, we can count on the fifth season that has just announced its expected release date in 2022. It will, yes, with a notable absence among its ranks, since  Alexis Bledel recently announced that she would not return to play her character, Emily, in the new stage.

Like Hulu, the chain responsible for the series across the pond has just confirmed, that season 5 of The Handmaid’s Tale will be released on Wednesday, September 14, 2022, while we can count on HBO Max broadcasting it in Spain with just one day difference, as on previous occasions. Likewise, Hulu has also published two exclusive images of the new installment of the drama, starring its main protagonists, June ( Elisabeth Moss ) and Serena Waterford ( Yvonne Strahovski ), alone.

The fifth season of The Handmaid’s Tale will debut with a double premiere episode, but from then on it will be broadcast weekly.

In the images advanced by Hulu, we see a dark Serena Waterford dressed in mourning, apparently at the funeral of her late husband Fred Waterford ( Joseph Fiennes ), while the one starring June shows the character played by Moss with his already usual countenance that It perfectly combines that feeling of anger and sadness so characteristic of Offred and that is capable of transmitting so much that it raises her as one of the best actresses of our days.

HOW DID THINGS TURN OUT IN SEASON FOUR OF THE HANDMAID’S TALE AND WHAT TO EXPECT FROM SEASON 5?

Just one year has passed since the end of the fourth season of The Handmaid’s Tale in the summer of 2022 with an episode, ‘The Wilderness’ (4×10) in which June finally took revenge on the Waterfords and made a deal with Commander Lawrence ( Bradley Whitford ) for the release of 22 Resistance women in exchange for Fred Waterford’s return to Gilead. However, he never arrived, as he ended up before June and her companions, who took turns beating Fred to death and hanging his decapitated corpse from the Wall. The same place where non-compliant maids were hanged in previous seasons to dissuade the rest from trying to carry out some prohibited practice. 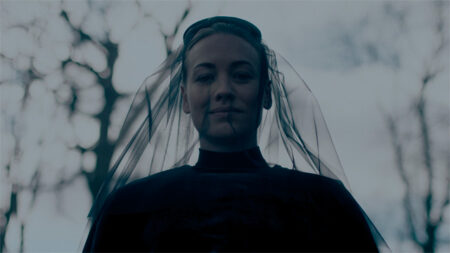 An outcome that once again marks a before and after for June, now in Canada and ready to carry out her revenge and end forever the authoritarian republic that ruined her life and that of her family.

About season 5 of The Handmaid’s Tale, we did not have many details, but Hulu has accompanied the announcement of the premiere date with a first official description:

June deals with the consequences of killing Commander Waterford while struggling to redefine her identity and purpose. Widow Serena tries to raise her profile in Toronto as Gilead’s influence reaches Canada. Commander Lawrence works with Aunt Lydia as he attempts to reform Gilead and rise to power. June, Luke, and Moira battle Gilead from a distance as they continue their mission to save and reunite with Hannah.

“It’s wild,” Janine’s Madeline Brewer told Entertainment Weekly about season 5. “I don’t know how to describe it. We spend a lot of time outside of Gilead. And everyone is experiencing things they haven’t experienced yet. Everyone They are in a period of transformation. Similarly, Elisabeth Moss also used the adjective wild to describe the new installment, telling TVLine: “It’s possibly one of the wildest rides we’ve ever had. I can hardly keep up with the amount of stuff going on.” 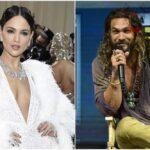 Eiza González and Jason Momoa: What happened to the alleged romance of the actors?
Next Article 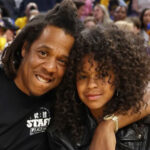