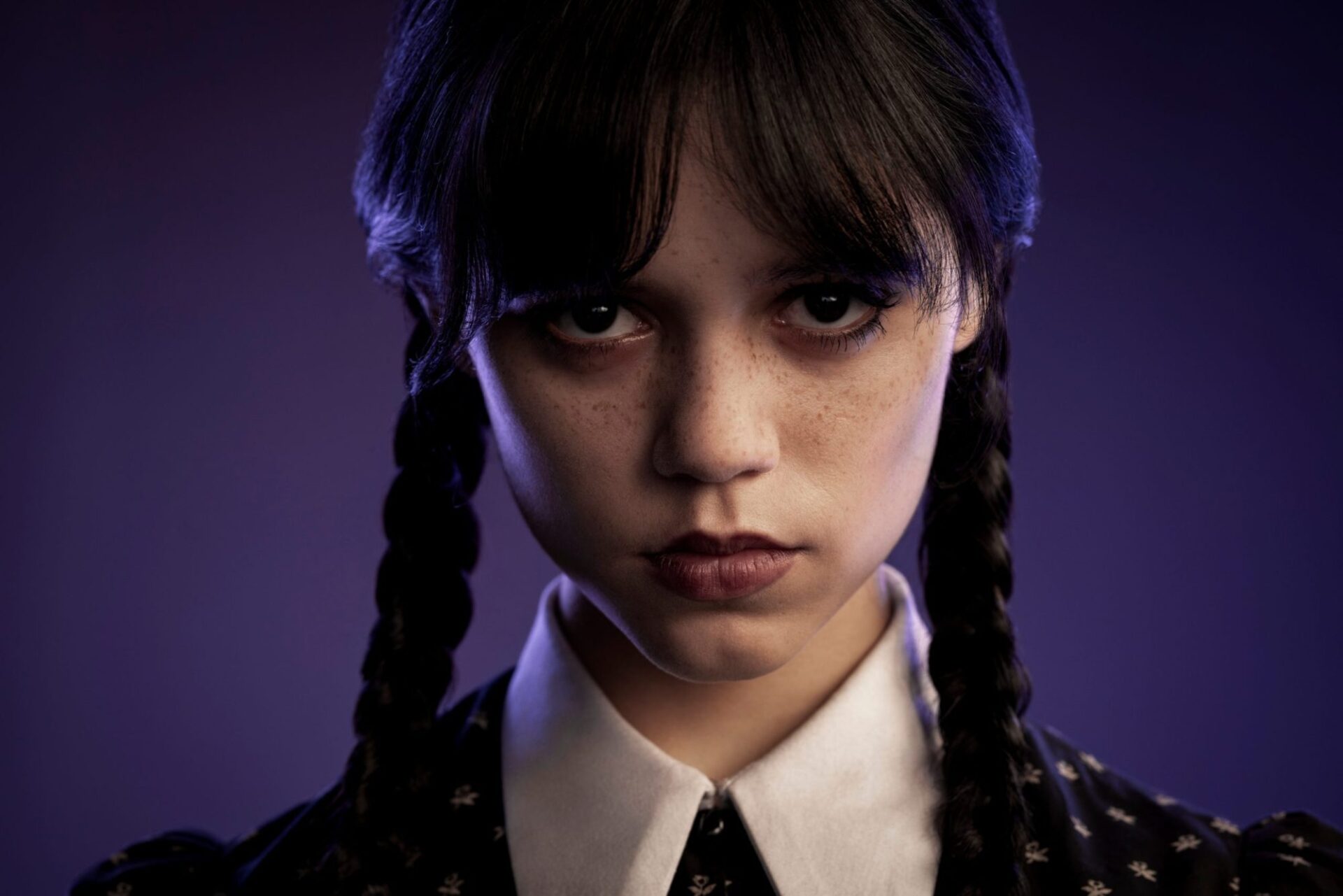 Netflix’s Geeked Week kicked off today and the theme is Series Day, so we’ll be receiving news about the previews and premieres of the most anticipated series on the streaming service. 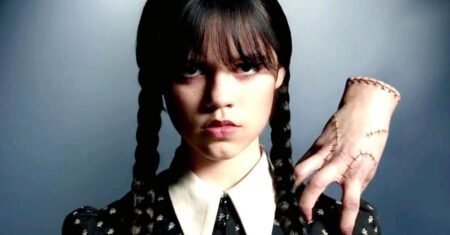 In Wednesday‘s trailer, we can see actress Jenna Ortega, who plays Merlina, braiding her hair in the dark. After her, we see a close-up of her, in her black dress and with her nails painted the same color. The iconic character Fingers (or Thing, as he is known in English) walks on her shoulder, resembling a creepy mascot. And you couldn’t miss the snap of the fingers, right?

The new spin-off in the franchise, which will feature music by composer Danny Elfman ( Beetlejuice ),  will follow Merlina as she tries to survive school and hone her paranormal abilities. Although the series focuses on her, the other members of the terrifying family will be present. Catherine Zeta-Jones will play Morticia,  Luis Guzmán will play Father Gomez, and Isaac Ordonez will play Merlina’s younger brother, Pericles.

The actress who played Merlina in 1991, Christina Ricci, is also in the cast, as are Riki Lindhome  ( Garfunkel and Oates),  Jamie McShane  ( Sons of Anarchy ), and  Gwendoline Christie  ( Game of Thrones ). 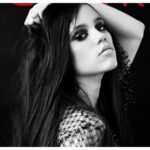 Jenna Ortega: 5 curious facts about the protagonist of Netflix’s Wednesday
Next Article 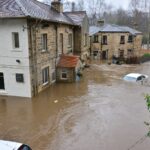