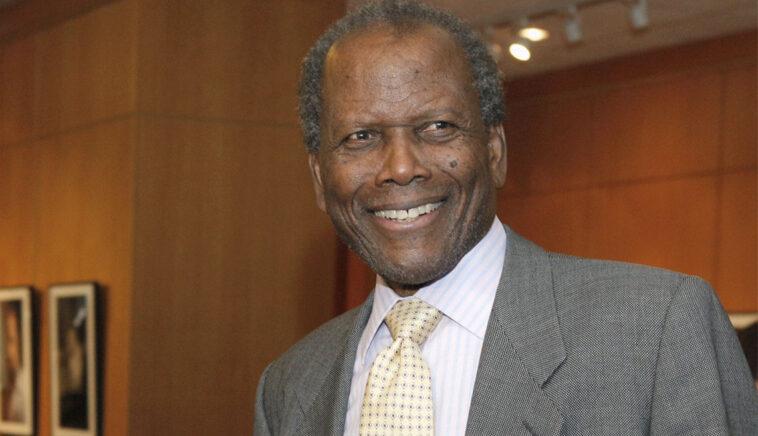 Sad news was released this Friday morning: the actor and activist Sidney Poitier died at the age of 94.

The TMZ news portal reported that the Bahamian Foreign Minister’s office confirmed the death of the African-American artist who won an Oscar for his performance in Hollywood.

At the moment the cause of the death of Sidney Poitier is unknown, as well as the place where he ceased to exist.

Among Poitier’s most representative roles are Mark Thackeray in “To Sir With Love” (1967) and detective Virgil Tibbs in “In the Heat of the Night” (1967), as well as starring in “Guess Who’s Coming to Dinner” (1967).

Sidney Poitier was the first African-American to win an Oscar for Best Actor in his leading role in “Lilies of the Field” (1963).

It is worth mentioning that the actor was a civil rights activist, so in 2009 then-President Barack Obama awarded him the Presidential Medal of Freedom for his work.

In addition, due to his dual citizenship in the United States and The Bahamas, he was able to serve as Ambassador of the Bahamas to Japan from 1997 to 2007. 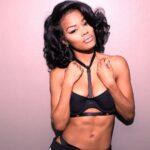 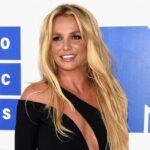