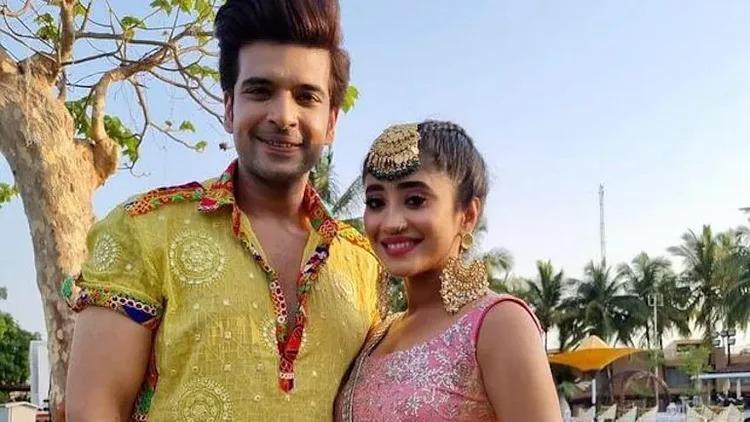 Shivangi Joshi, a TV actress, is always sharing photographs and information about her project with her admirers on social media. Shivangi has shared the most recent photos, in which she is seen with Bigg Boss 15 participant Karan Kundrra. By posting a special post for Karan, the actress has asked for votes.

Shivangi Joshi has posted previously unseen photos of herself with Karan Kundra on her Instagram. The actress is seen in various stances with Karan in the images. The actor looks sharp in a yellow kurta, while Shivangi looks stunning in a pink lehenga. In the photos, both appear to be having a great time.

‘Please support and shower your love and vote Karan Kundrra a lot,’ Shivangi Joshi said in the caption. Karan Kundrra is the most powerful contender in the Bigg Boss house this year. He is a wonderful person who deserves to win. Kundrra, Karan You win the competition and take home the prize.

Fans are commenting on actress Shivangi Joshi’s Instagram picture. A social media user stated, “Karan Kundrra is my favourite, and my vote goes to him.” Another commenter stated, “You’re going to win the show.” Another person said, “When are you two going to be seen together again?” Please vote for Karan, urged one Instagram user.

Let us remind you that Karan Kundra and Shivangi Joshi collaborated on the television show Yeh Rishta Kya Kehlata Hai. In the performance, both played the roles of husband and wife. In the show, Shivangi played Seerat, while Karan played her husband. Karan’s track from the programme, however, has ended, and the actress has departed the show. 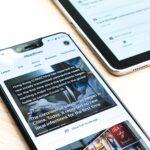 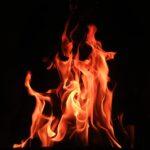