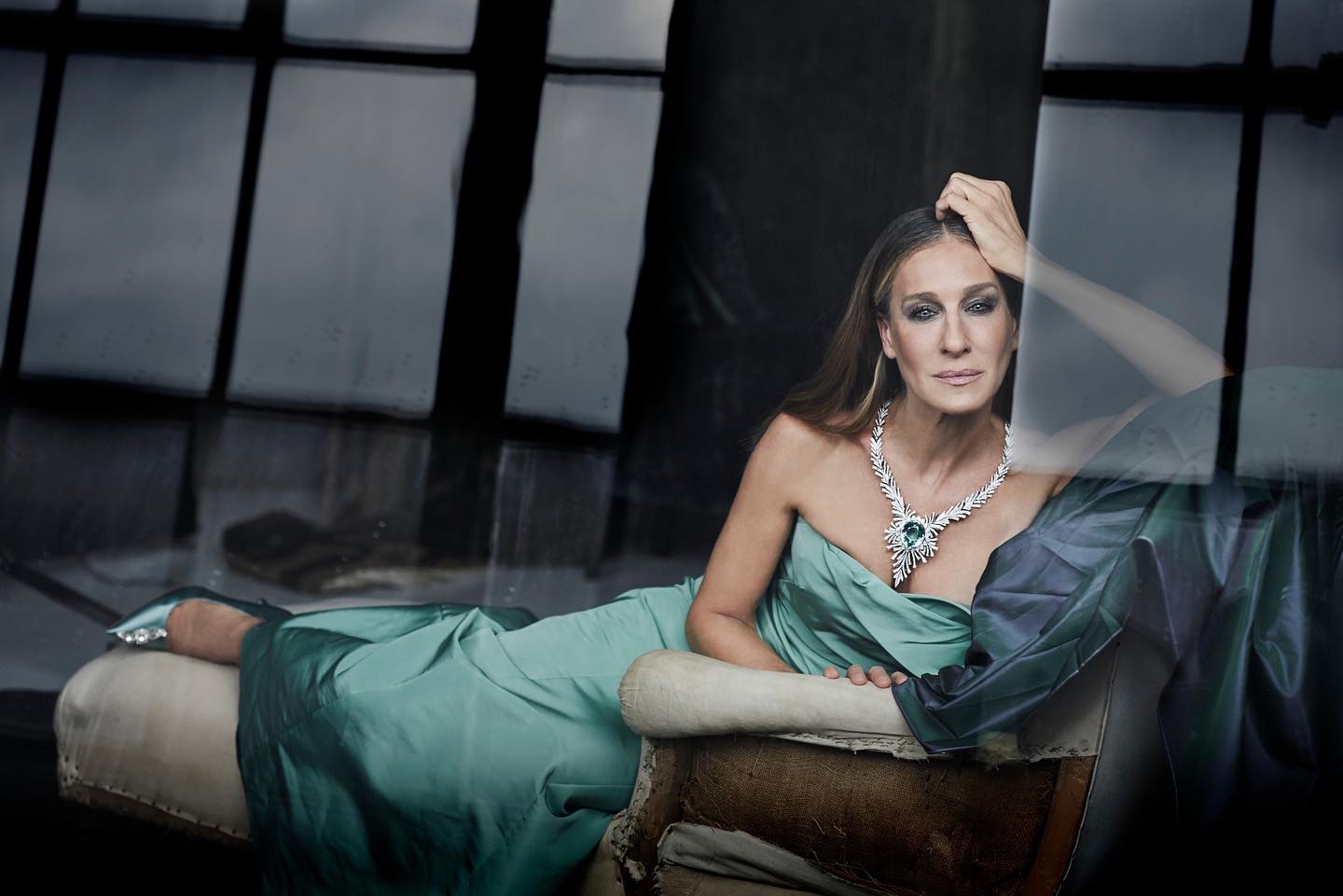 Sarah Jessica Parker confessed about her relationship with Kim Cattrall and why she was not part of the first season of the HBO series And just like that – which recently announced a documentary – after her character as Samantha stood out in the original Sex and the City, as well as its film adaptations.

“It is very difficult to talk about the situation with Kim because I have been very careful not to want to say anything unpleasant. It’s not the way I like to conduct conversations as complicated as this,” Parker told The Hollywood Reporter.

He also related when the problem began, back in 2017, when the third film of the famous series located in New York was in development and fell apart due to Cattrall’s contractual demands towards Warner Bros.

“It wasn’t that she said ‘no’ to the movie; it’s the studio that said ‘no’. They didn’t feel comfortable meeting in the place that she wanted to meet, so we didn’t do it because we didn’t want to do it without Kim. Every actor has the right to ask for things, to have a contract that makes him feel good. I never would have discussed it because, frankly, that’s not my problem. Did we get disappointed? Of course. But it happens,” she stated.

The ‘fight’ between Parker and Cattrall

Actress Kim Cattrall offered interviews and public speeches where she criticized her castmate. He even accused her of cruel behavior towards her while they worked together on set and said that he didn’t consider her as her friend. 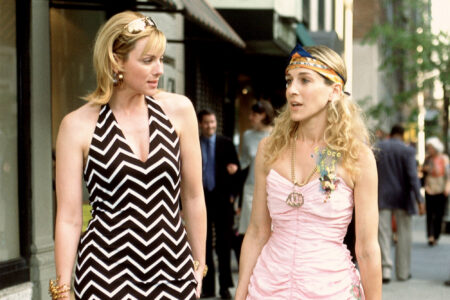 When her brother committed suicide in 2018, Parker sent her condolences and she didn’t hesitate to reply that she didn’t need his support at this tragic time in her life.

“ I have spent many years working very hard to always be decent to everyone on set, to take care of people, to be responsible to and with people, both my employers and the people I am responsible for as a producer of the show. And there’s just no one else who’s ever talked about me this way,” Parker explained.
That’s the main reason why Cattrall wasn’t invited to her reunion on And Just Like That despite acknowledging that she was a huge contributor to the show’s success.

“We didn’t ask her to be a part of this because she made it clear that this wasn’t something she wanted and we weren’t comfortable anymore. That’s not ‘hit her’, it’s just learning. You have to listen to somebody and if they’re talking publicly about something and it’s not suggesting that it’s a place or environment they want to be in, you get to an age where you’re like, ‘Well, we heard that.’”

Parker asked the press to stop talking about a fight between them since she claims only one person has spoken about it and it is not her. “ I have never uttered fighting words in my life about someone I have worked with, ever. There is no fight in progress. That’s not the way I would do it. So I just wish they would stop calling this a ‘catfight’ or an ‘argument,’ because it doesn’t reflect (reality).” 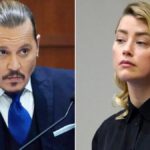 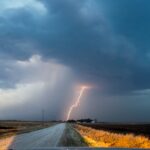