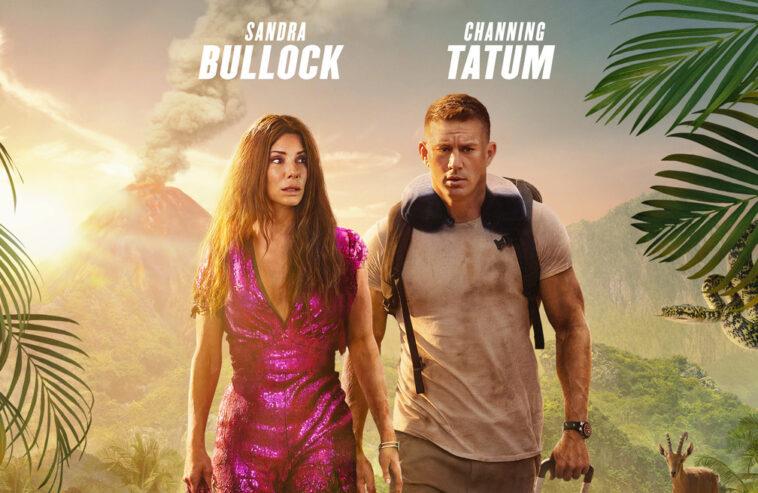 Sandra Bullock and Channing Tatum star in "The Lost City"

This Thursday Paramount Pictures premiered on its YouTube channel the trailer for its latest film, “The Lost City“, starring Sandra Bullock and Channing Tatum.

The film introduces us to the writer Loretta Sage (Sandra Bullock), who after publishing her novel “The Lost City”, an eccentric millionaire ( Daniel Radcliff e) becomes obsessed with her, so he decides to kidnap her to take him to the city ​​that appears in his book, where a great treasure is found, although it is all part of a fiction.

Channing, who is a model who gives life to the protagonist of the novel on the cover of the book, decides to become a real hero, so he will try to save the novelist, and for this, he will be joined along the way by an adventurer, played by Brad Pitt.

Undoubtedly, the film has powerfully attracted the attention of the public, since it manages to give a comic tone to an action and adventure story, in addition to having a spectacular cast.

Aaron and Adam Nee will direct the film, while Oren Uziel and Ana Fox share writing credits. Sandra, in addition to starring in the film, is also part of the executive producers.

It will be this next March 25 when “The Lost City” hits theaters, and thanks to its incredible cast and original plot, it has everything to become one of the most popular releases next year. 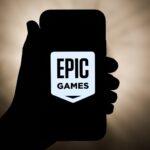 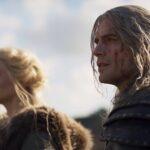