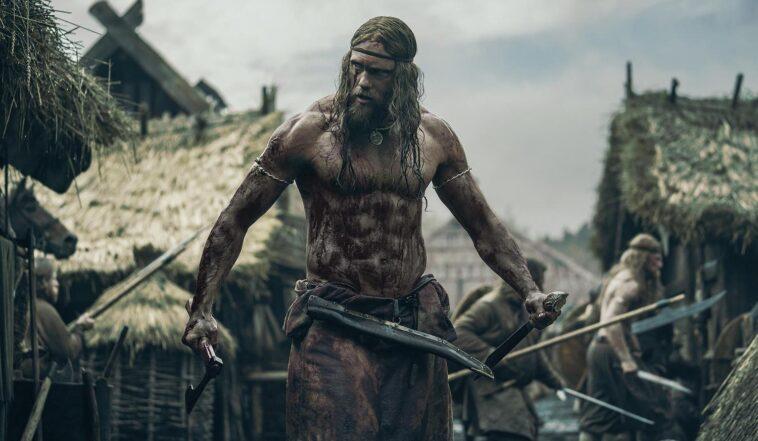 This Monday the production house Focus Features published the trailer of one of its most recent productions, “The North Man”, quickly becoming a trend on social networks.

The film introduces us to Amleth, son of King Aurvandill, who is beheaded in front of the young prince, so he will dedicate his life to seeking revenge against his father’s murderer.

This future film represents the third in the filmography of Robert Eggers, who has previously surprised us with “The Witch” (2015), and “The Lighthouse” (2019).

Eggers wrote the script for the film together with the Icelandic poet Sjón, who has contributed to some of Björk’s songs.

Undoubtedly the trailer has drawn powerfully attention on social networks, so many are already waiting for it to be April 22 to be able to enjoy it in theaters. 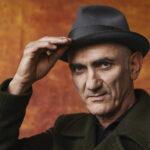 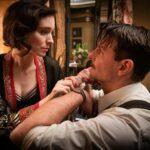