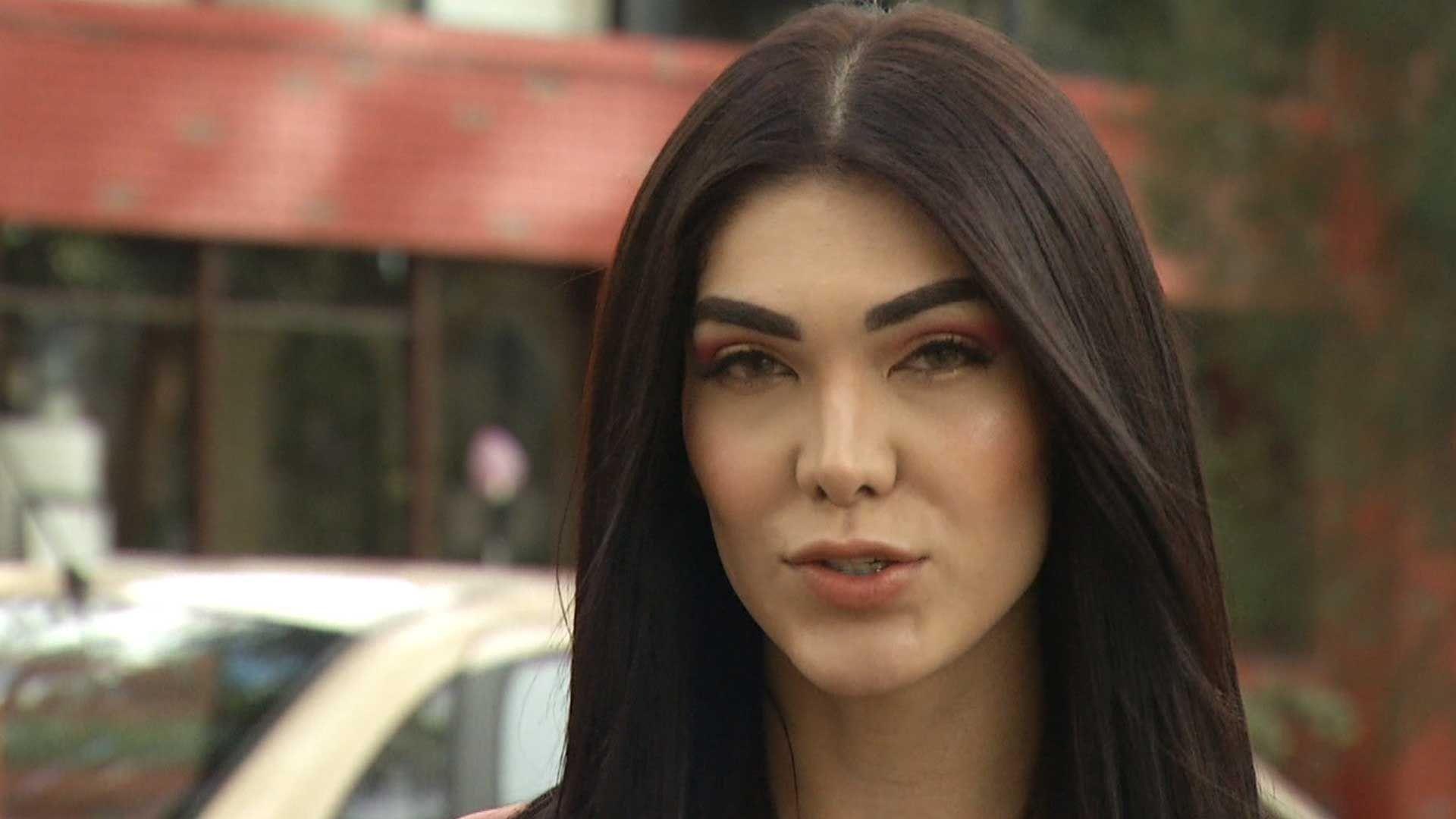 The influencer and model, Renata Altamirano, publicly denounced that she suffered gender discrimination when she tried to enter Dubai to vacation. The 24-year-old content creator took to her social media to share some details of her experience in the United Arab Emirates, which she called “the worst moment of my life.”
“I am in Dubai and they do not let me pass, they wanted to check that I was a biological woman,” he wrote in a publication where he can be seen quite upset and walking through the airport of that country.

Altamirano has become popular for the content she uploads to her YouTube channel where she shares beauty tips and details of her transition process; The young woman has reached more than two million views in her videos, in addition, she was in the eye of the hurricane when she was romantically related to the actor Fernando Carrillo and the journalist Pedro Ferriz Hijar, something that both denied.

Dubai is one of the nations that are governed by the principles of the Muslim religion and have very strict rules regarding various social behaviors, for example, the consumption of alcohol and even displays of affection in public are prohibited; even homosexuality is considered a serious crime. In 2016, Canadian model Gigi Georgeus, who is also a trans woman, exposed her case when she was refused entry to the same place.

“I invite all transsexuals not to come to Dubai, people like me are not welcome here,” George wrote.

Upon her return to Aztec lands, and after 35 hours of flight, Renata warned her followers to try to enter Arab lands again, but this time she will only go for revenge: Back to reality, I come to clear my head and I want to return and go ok, and for some revenge earrings, “he said in an Instagram story.

In the comments of her complaint on networks, several women sent her messages of support, including the trans model, Victoria Volkova, and the driver Vielka Valenzuela, who expressed solidarity.

“Renata, I have a very bad taste in my mouth from Dubai. I went with 3 friends a couple of years ago and when we left the country for Malaysia we were stranded for three days at the airport. They don’t know how to treat women,” Valenzuela said.