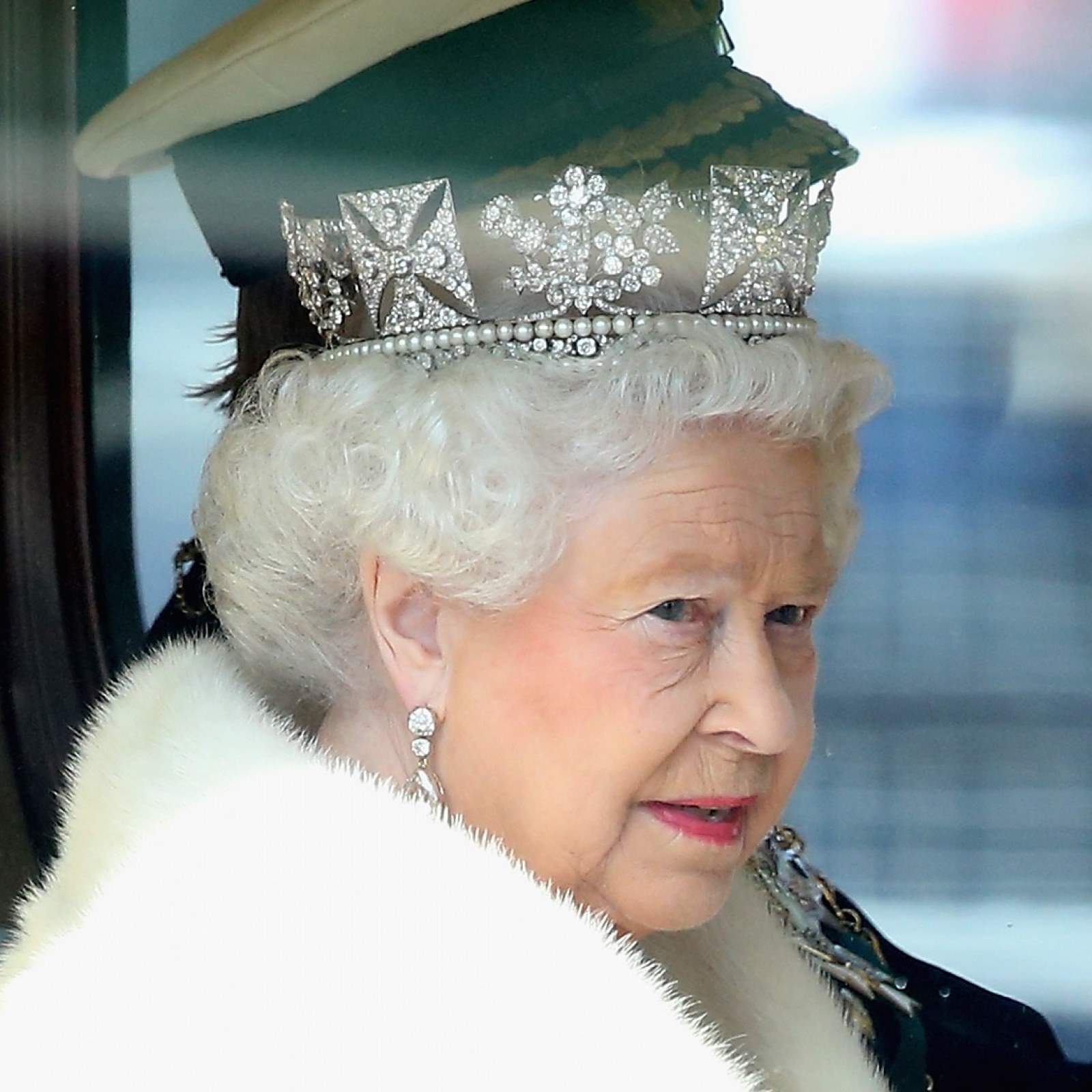 Elizabeth II is not only the longest-reigning monarch in the history of the British, and previously the English throne, but also the third-longest reigning person in world history (among the rulers whose dates of reign are confirmed). Only the king of France, Louis XIV (72 years and 110 days), and the king of Thailand, Rama IX, are ahead of her, but Elizabeth II should overtake this second ruler in mid-June.

Recordings of the ceremony appeared on the web. They show the children of William and Kate. It was the first time George, Charlotte, and Louis appeared at the parade.

The heir to the throne, Prince Charles, his son, Prince William, and the daughter of Elizabeth II, Princess Anna, also take part in the parade on horseback.

Duchess Kamila and Duchess Kate are present, as well as the youngest son of the queen – Edward.

The 70th anniversary of Elizabeth II’s accession to the throne has already passed on February 6, but just like the Golden Jubilee in 2002 and the Diamond Jubilee in 2012, the main celebrations were moved to the beginning of June, which gives a better chance for good weather. In addition, June 2 is the anniversary of the Queen’s coronation in 1953.

The celebrations began on Thursday at 10 (11 am in Poland) from the special edition of Trooping the Color – the annual parade with a review of troops, which takes place in the center of London on the occasion of the Queen’s birthday. The parade, with more than 1,400 soldiers, 200 horses, and 400 members of military bands, has departed from Buckingham Palace, walked across The Mall’s representative avenue at Horse Guards Parade, a parade ground where troops are being inspected, before returning to Buckingham Palace.

Royal family members watch the beginning and end from the balcony of Buckingham Palace, as well as a troop overview at the Horse Guards Parade. The parade culminates in a flight over the Buckingham Palace of planes from the RAF aerobatic squadron – Red Arrows.

On Thursday evening, lights will be lit in 2,000 towns, cities, and villages in the UK, Channel Islands, the Isle of Man, and the overseas territories. The string of light that was once used for communication is now meant to be a symbol of unity across cities, borders, and countries. Such a chain of lights was lit in 1897 to celebrate Queen Victoria’s Diamond Jubilee, and in 1977, 2002, and 2012 – the Silver, Gold, and Diamond Jubilee of Elizabeth II.

On Friday at 11.30 in London’s St. Paul, a thanksgiving mass is planned for the Queen and her reign. There will be no solemn transition to the service, as the queen decided that she would use the side entrance in order not to climb the steep stairs, but before the start of the mass between At 10:50 the sound of Great Paul, the largest church bell in the country. It will be the eighth time it will sound since the renovation in 2021. Then, at At 12.25, there will be a party at Guildhall, the seat of the City of London.

On Saturday, the Queen and other members of the royal family are due to take part in a derby at the Epsom Downs horse racing track in Surrey. The Epsom Derby is the only of the UK’s five major horse races that none of the monarch’s horses have yet won. The queen on the track will be welcomed by a line of honor made up of 40 former and current jockeys. 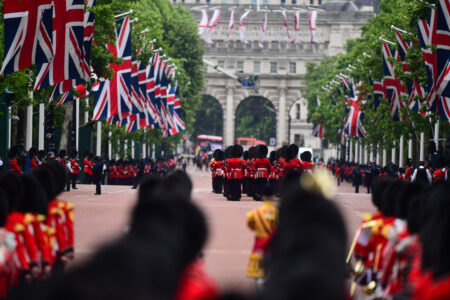 On Saturday evening, in the courtyard of Buckingham Palace, the Platinum Party at the Palace will be held, i.e. a concert of light music. During the 2.5-hour concert, among others, Queen and Adam Lambert, Rod Stewart, Diana Ross, Duran Duran, Alicia Keys, Andrea Bocelli, Hans Zimmer, and Sam Ryder. The concert will be accompanied by a show directed by Andrew Lloyd Webber showing the changes that took place in Great Britain during the reign of the Queen in the fields of fashion, music, sports, and the environment. 22,000 people will be able to watch the concert in front of Buckingham Palace live. people who drew free tickets, 5,000 of which were intended for key employees.

On Sunday, up to 10 million people will take part in one of 85 thousand. street Great Jubilee Lunches are planned all over the country, during which people will be able to eat and celebrate together. The largest of them will be held in Windsor, where the world’s longest – 500-meter – table is to be set up. In Windsor, there will be, among others the queen’s youngest son, Prince Edward, and his wife. In turn, the heir to the throne, Prince Charles, and his wife, will take part in lunch at the London cricket stadium, The Oval.

The last point of the celebrations will be the jubilee procession starting on Sunday at 2.30 pm, in which 10,000 people will participate. volunteers, dancers, musicians, and members of the armed forces. On the 3-kilometer route from Westminster Abbey to Buckingham Palace, they will tell the story of 70 years of the Queen’s reign. The focal point of this parade will be the golden coronation carriage from 1762, the same one that Elizabeth II traveled in 1953 for her coronation. The carriage last traveled through the streets of London 20 years ago, during the celebration of the Golden Jubilee. The show will be divided into four parts. The first will be a military parade, the second will focus on the changes that have occurred in culture, fashion, and music over the last 70 years, and the third will focus on the life of the queen.

Putin undergoes urgent surgery. Serious problems of the president of Russia
Next Article