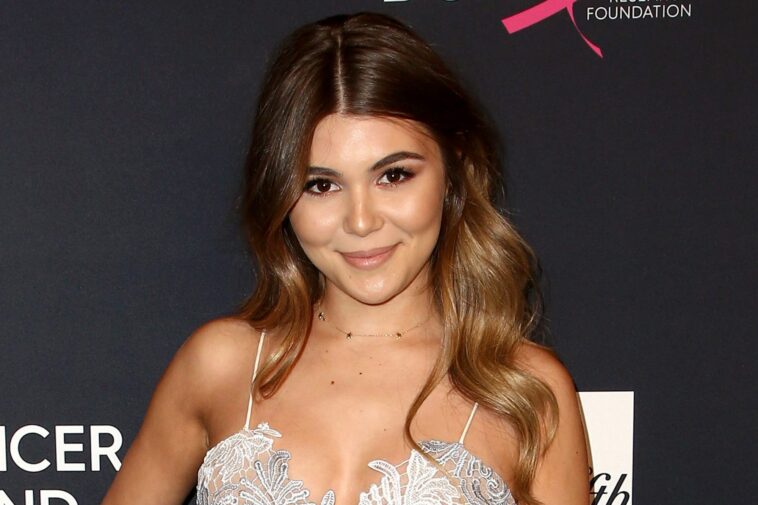 Olivia Jade Giannulli, Lori Loughlin’s daughter, had no idea her experience on “Dancing With the Stars” would be so challenging.

“I would not consider myself a dancer by any means,” Giannulli stated to People magazine. “But it’s so much more effort than you really expect with the commitment and patience you have to have with yourself.”

“The pros make it look so effortless and smooth, but once you go in there and they actually teach you the steps, it’s far harder than I ever imagined. But what I will say is that the pros do an excellent job,” she concluded.

Giannulli further told People Magazine that she is “just starting to see a few muscles show up in my back that definitely weren’t there before”.

Why is Olivia Jade on Season 30 of ‘Dancing with the Stars’?

On September 8, “Dancing With the Stars” unveiled its new cast, which included Giannulli among the celebs of this season.

As per ABC News, other celebs for the season featured Mel C from the “Spice Girls” and former “Bachelor” star Matt James.

Olivia Jade was spotted going into the series’ rehearsal studio, according to the Mercury News, sparking speculation that she might join “Dancing With the Stars” for Season 30.

Lori Loughlin’s daughter claims she has been embarrassed as a result of the college admissions controversy.

Olivia Jade Giannulli, born on September 28, 1999, is an American YouTuber. She is the daughter of actress Lori Loughlin and fashion designer Mossimo Giannulli. Giannulli started her social media journey on YouTube and Instagram while still in high school; as of 2019, both platforms have over one million subscribers and followers. Giannulli’s fake application to the University of Southern California was a high-profile example of college admissions fraud in 2019.

Giannulli has an elder sister named Isabella, as well as a half-brother named Gianni.

In 2017, Giannulli smashed her car while singing along to Stevie Wonder’s “Signed, Sealed, Delivered, I’m Yours” while recording herself with her phone, leading her social media followers to express concerns about her driving habits.

Giannulli graduated from Los Angeles’ Marymount High School in 2018 and attended the University of Southern California.

Prior to her parents’ sentencing for the 2019 college entrance bribery case in 2020, she shared an Instagram snapshot of herself training to ride a skateboard in a pink bandeau bikini.

According to a US Government charge, Giannulli posed for a picture on an ergometer rowing machine in 2018. The photo was eventually submitted as part of her application to the University of Southern California (USC), implying she was a talented rower, despite the fact that she was not and had no desire to become one. At the same time, her parents allegedly paid $500,000 in bribery to a university coach to identify her and her elder sister Isabella as athletic prospects for the team, allowing them to obtain entrance to the institution.

Nonetheless, her parents — “Full House” actor Lori Loughlin and fashion designer Mossimo Giannulli — were in the news for the rest of 2019 and 2020 after being convicted in the college admissions controversy.

Loughlin and Giannulli were accused of paying $500,000 in bribes in order for Olivia Jade and her sister, Isabella Rose, to be accepted for the University of Southern California’s crew team.

Regardless of the reality that the girls had never rowed in a crew before. Loughlin and Giannulli pled guilty to the charges in the end. They served a time that ended in 2021. 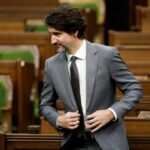 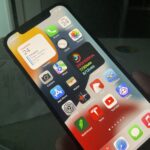