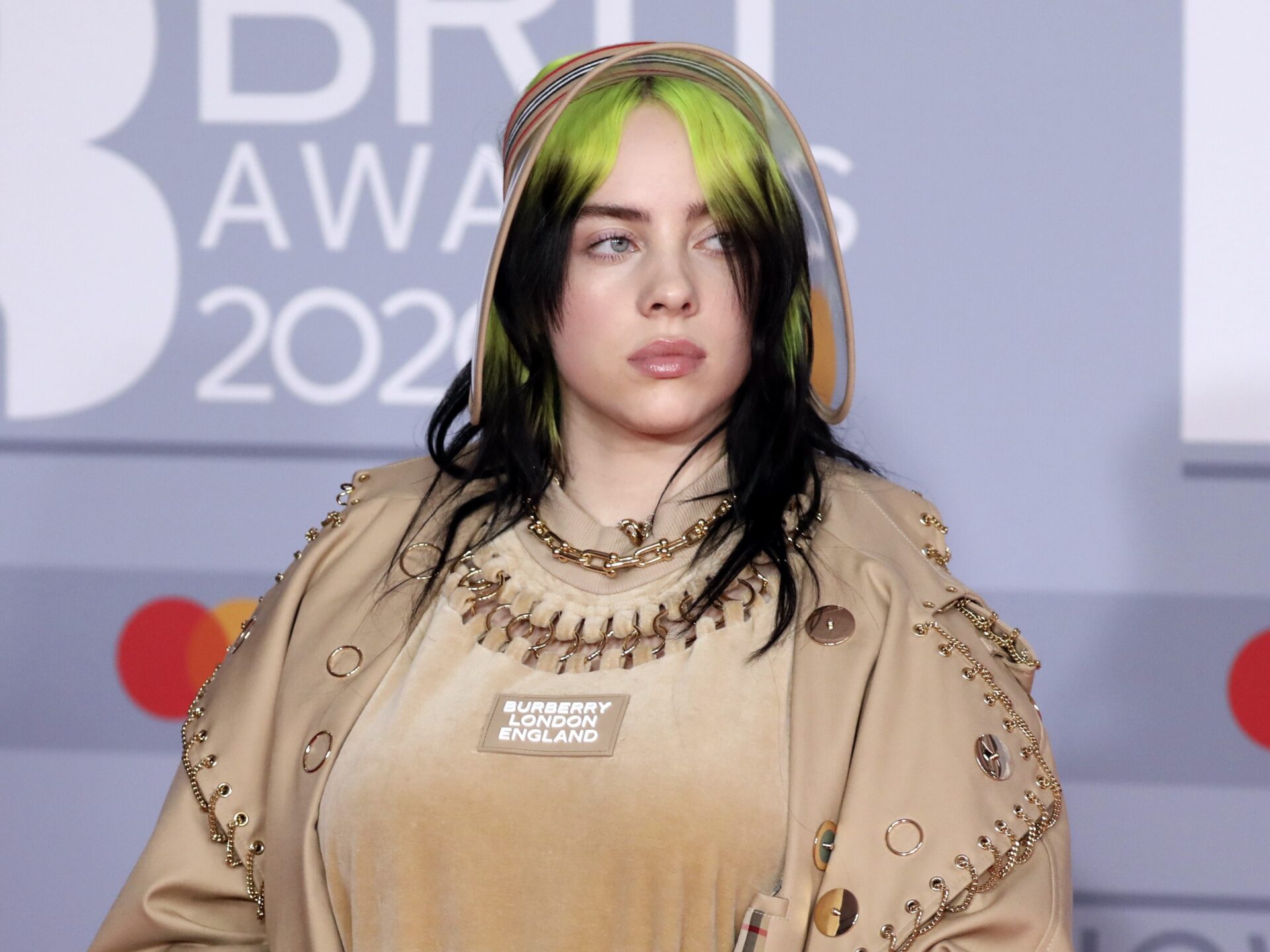 Billie Eilish‘s new wax figure, which was shown on Sunday at the Hollywood Wax Museum, has not been met with a particularly positive reception thus far. After images of the new figure were posted online, people on social media immediately began to make fun of it.

The wax figure of the singer who won a Grammy is shown with a “grim look” and is clothed in a simple costume that is accessorized with lace gloves that have her name written in large letters on them. The administration of the museum came under fire from patrons for making the singer, who is just 20 years old, seem to be much older than Billie Eilish is.

Fans were disappointed once again by the new wax model of Eilish since it replicates the likeness of the original figure of Billie Eilish, which was introduced at the Barcelona Wax Museum in the year 2020.

One user remarked, “They can’t be serious.” [citation needed] This seems to be a lady of forty years of age. Absolutely nothing at all like Billie.”

Someone another made a joke, “Who is this middle-aged soccer mom?”
One commenter joked that they need to “burn everything down and start again.”

Another person added their ideas, saying something along the lines of “maybe Billy in 20 years.” 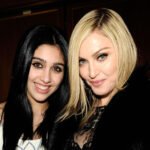 Lourdes León, daughter of Madonna, on the runway during Paris Fashion Week
Next Article 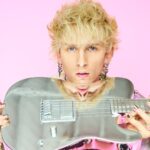