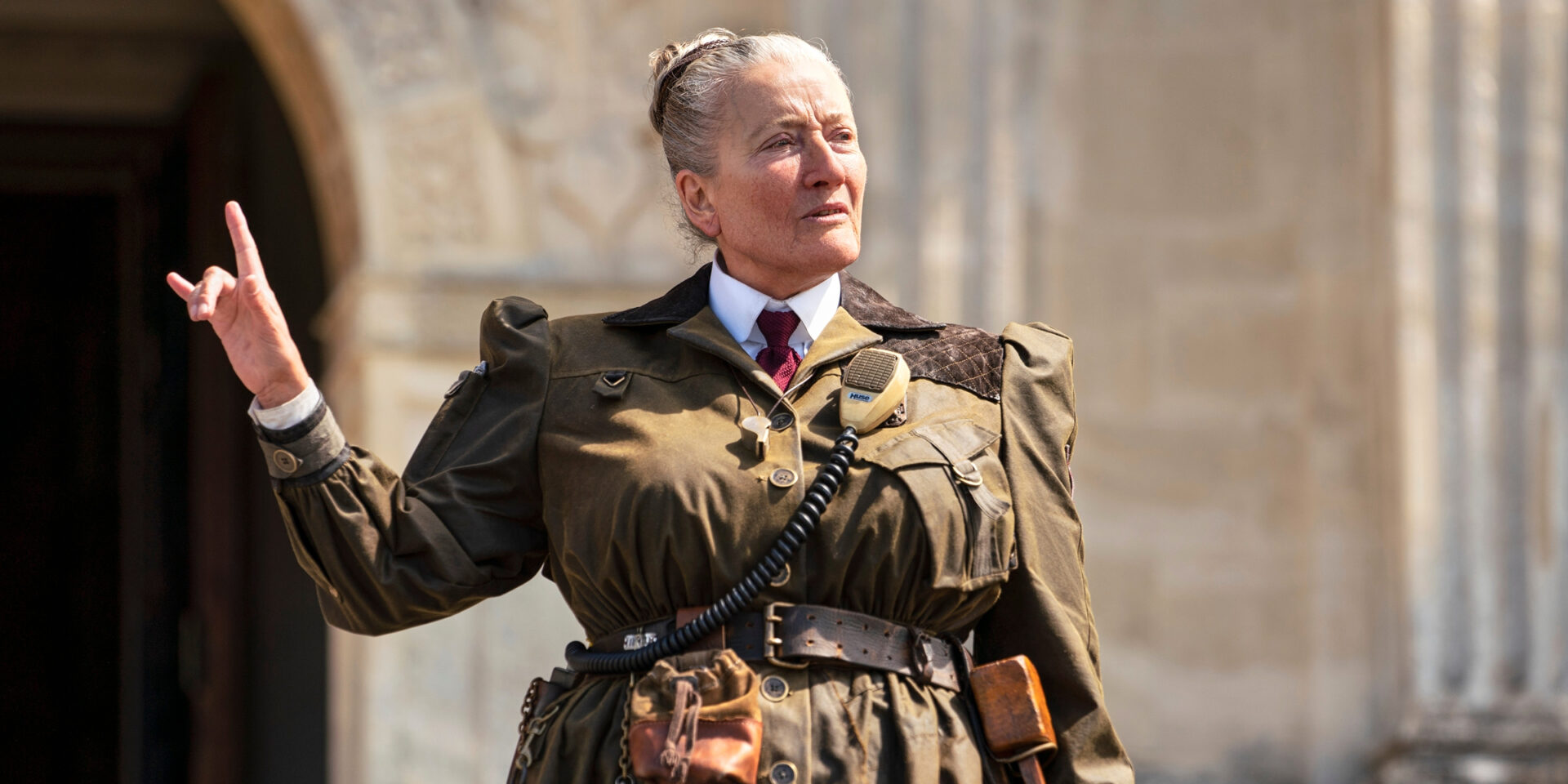 If you are a fan of Matilda, you undoubtedly remember every line of speech and every scene from the movie that was released in 1996 and starred Mara Wilson by memory. However, as part of its strategy to capitalize on Roald Dahl’s works, Netflix wants you to give its new musical adaptation of the Matilda Wormwood tale a chance so that it may present the narrative in a different light.

The sneak peeks, which can be seen below, actually contains several clips of Trunchbull doing his thing, which may be of interest to those who take pleasure in seeing this villainous creature in action.

Matilda the Musical, based on the book by Roald Dahl, will make its debut on Netflix later this year. Among the performers in the cast will be Emma Thompson, who will be Trunchbull; Lashana Lynch, who will play Miss Honey; and Alisha Weir, who will play Matilda.

Barbie: See the first images of Ryan Gosling and Margot Robbie in the roles of Ken and Barbie
Next Article