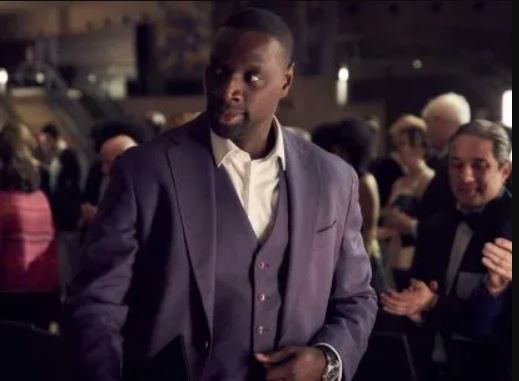 Recently, the Netflix platform has announced the release date of the second season of the series “Lupin” and this time we will also let you know all the details that are known so far.

Finally, the most famous platform in the world, announced the premiere of Part 2 of the hit series “Lupin”, which is based on the adventures of Arsene Lupin, by the French writer Maurice LeBlanc.

It was through his Twitter account, where Netflix announced the premiere of the second part of the Lupin series. This story tells the life of a French thief who is a fan of Maurice LeBlanc’s novels about Arsene Lupin.

It should be noted that the first part was fast-paced and ideal for an afternoon marathon and watching all the chapters.

In addition, the end of the first part left everyone on the edge of the seat, after his son became a fundamental part of the story.

Netflix announced that the premiere of the second installment in Latin America will be next June 11, so there is exactly one month left to know what will happen with Assane Diop.

As expected, the millions of followers of the series showed their joy after the news of Netflix Latin America, although we will still have to wait a month for it to come out.

However, that time is more than enough to remember the best moments, or in case you have not seen it, to catch up on the story.

While in the second installment, the series will continue with Assane’s quest for revenge against Hubert Pelligrini, who has destroyed his family.

However, when things go wrong, Assane is cornered and has to come up with a new plan, and this could put him in the dark.

It is worth mentioning that in his debut week, Lupin was seen by more than 70 million people and the success has been so incredible that a third round of adventures by the French cr1m1nal is in the pipeline.

On the other hand, the first photos of the second part of “Emily in Paris” have circulated on social networks, where Collins appears wearing a swimsuit.

As you may remember, a few months ago Netflix confirmed that there would be a second season of the series starring Lily Collins “Emily in Paris”, however, it is currently in recordings and the first images of the actress and the rest of the film have already been leaked. cast.

In addition, something that has surprised the fans of the series is that the actress appears recording some of the shots on a beach, which until now is unknown, but she appears wearing extremely fresh and beach dresses.

New teasers have shown that it will be a fun summer for Emily, as her friends Camille, starring Camille Razat and Mindy played by Ashley Park, also appear modeling some very summery and fresh looks.

Despite this, so far the release date of this second part is unknown and it is not clear how many chapters it will have, however, the recordings have already shown great progress and it is expected that it will be ready for this year 2021, as well. we only have to wait to find out what this incredible story will bring us that undoubtedly left millions of people around the world stung.

There is no doubt that this will be a great year for uncle Netflix, since great series will be released or will have their continuation to delight his millions of subscribers. 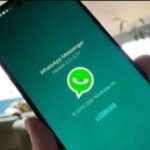