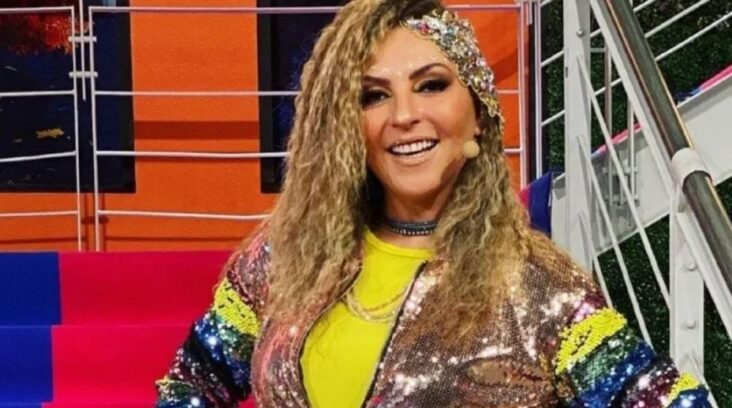 MEXICO CITY. – Despite the silence of the members of OV7 regarding the conflicts of some of their colleagues, Mariana Ochoa has decided to bring up the subject.

Currently, the conflict between two members of the group has prevented their fans from enjoying the expected reunion, and as revealed by Mariana, everything is due to a misunderstanding between M’Balia and Lidia Ávila.

Previously, M’Balia had confessed for the program ” Hoy ” that all the OV7 had decided not to disclose the reasons why they had distanced themselves, and even pointed out that there was a vote of silence between them, this in order to don’t make the problem bigger.

In addition, the singer also expressed that the band will soon have a meeting that all its members will have to attend , and thus be able to solve their problems, to later work on the future of the group, which includes the tour for their 30s. years.

THE PROBLEMS BETWEEN M´BALIA AND LIDIA ÁVILA
For his part, Ochoa, who is on the jury in the children’s reality show “Hoy”, commented during the broadcast of the program that “When I spoke with Kalimba, we came to the conclusion that some needed to talk to each other because there are misunderstandings that ‘If so he said, if so he didn’t tell me’. I believe that M’Balia believes that Lidia said things that she did not say, that is what I believe ”. 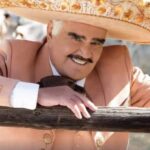 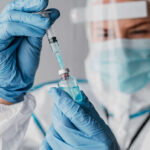