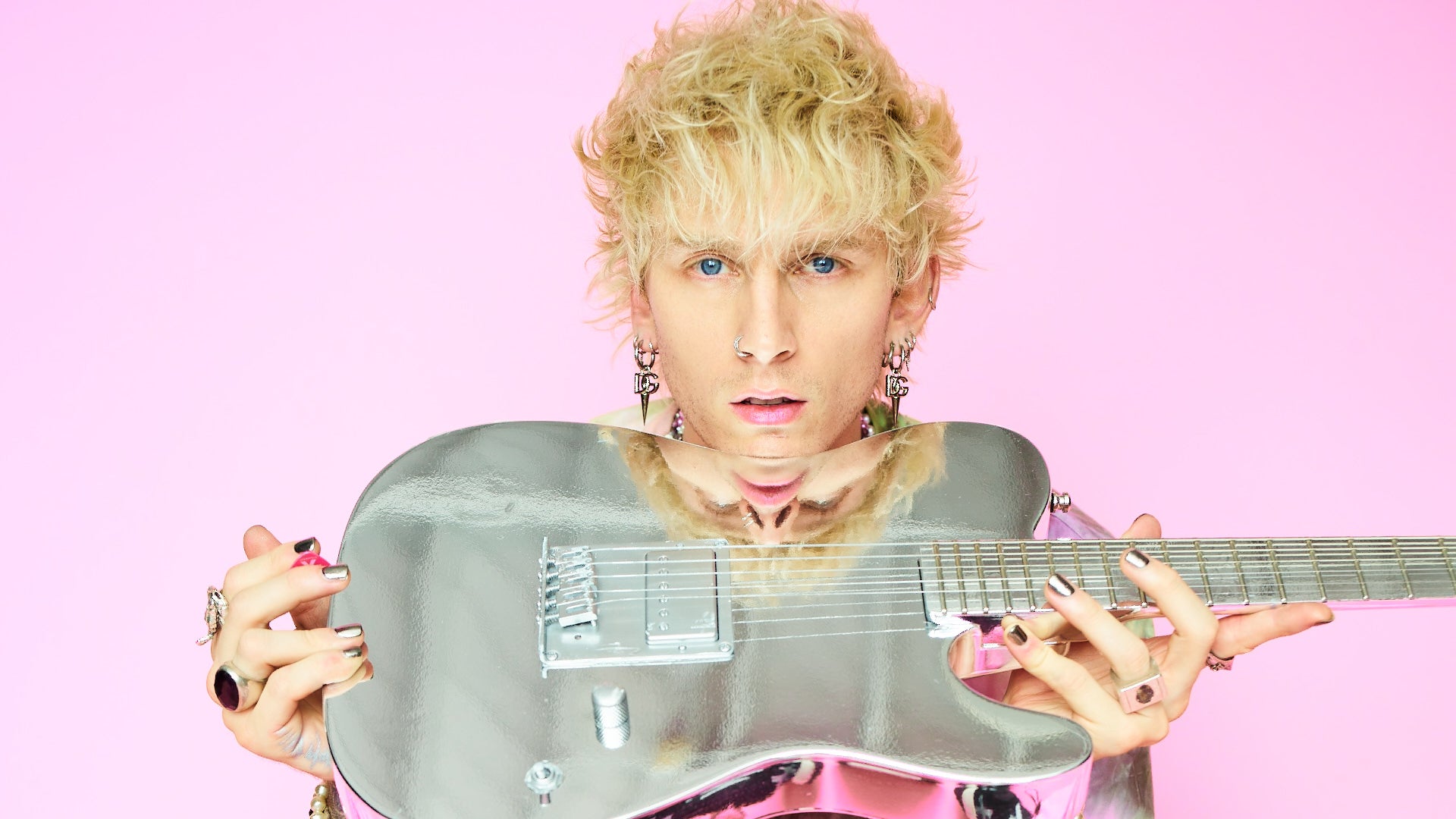 The concert Machine Gun Kelly performed in front of his Paraguay hotel for the screening of the documentary Life in Pink was premiered by the artist. The artist’s true name is Colson Baker, and he recently directed and starred in the film Good Morning.

Fans in the city of Asunción were overjoyed when the artist decided to put on an impromptu show for them instead of canceling the event because of bad weather. Megan Fox accompanied him on his explorations of the San Jerónimo district and Asunción Bay. Among the topics covered in the documentary are his mental health, his work, and his family.

An in-depth look at the dramatic ups and down of an artist chasing his first place in music while coping with the outside noise, celebrity, and parenthood among other things is also provided. In addition to his battle with Conor McGregor and his enormous performances, the teaser shows moments with his daughter and his girlfriend, actress, and model Megan Fox, among other things. Two additional tracks were added to their Mainstream Sellout album, which was reissued in the deluxe edition. 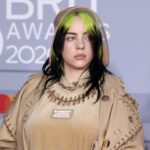 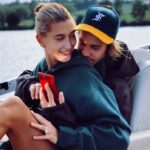