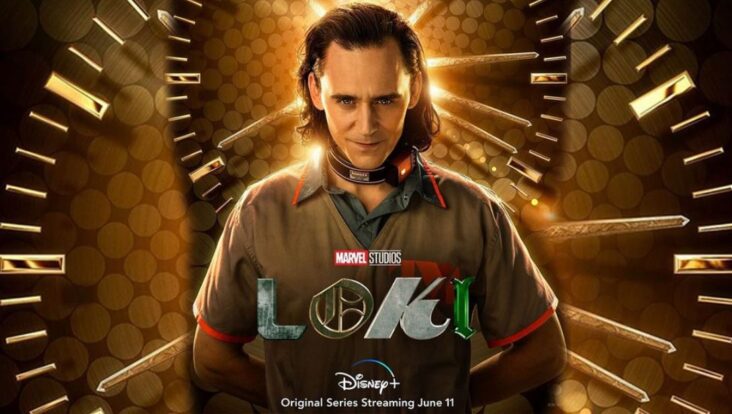 Know all the details of Loki in Disney +The merger of Marvel and Disney + has proven to be a success. After the releases of “WandaVision” and “Falcon and the Winter Soldier”, the platform premiered the series of the favorite villain of the Avengers saga: “Loki” .

The first episode premiered on June 9 and all the chapters were released, which were coming out one a week, every Wednesday . The character starring Tom Hiddleston is one of the most beloved by fans and his series has already caught them all.

Who is Loki?
Loki Laufeyson is a character from Marvel comics based on the god of Norse mythology . He was the son of Laufey, ruler of the Frost Giants of Jotunheim. He was later adopted by the King of Asgard, Odin, and his wife Frigga, and raised as a prince of Asgard, along with his adoptive brother Thor .

He is one of the main villains of the Marvel Cinematic Universe. He appeared in all three Thor movies (Thor, Thor: The Dark World, and Thor: Ragnarok) and three Avengers movies (The Avengers, Avengers: Infinity War, and Avengers: Endgame). 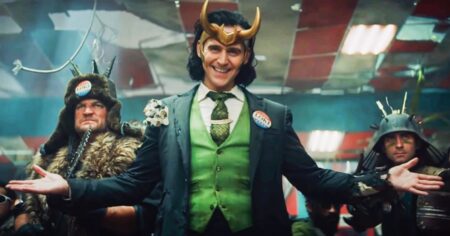 Fans were crying out for more about this character.Fans were crying out for more about this character.
Despite being killed by Thanos in Infinity War, due to the changes of the timelines in Endgame, Loki managed to escape in 2012, during the Battle of New York. Thus, he managed to open a new timeline , where the new series that sees him as the protagonist takes place.

What kind of god is Loki?
The original name given to Loki in the comics is “god of mischief”, which translates to “god of mischief . ” However, he is also known as the “god of deception . ”

On the other hand, in Norse mythology, Loki is considered the god who represents fire, envy, intrigue, evil and, in turn, deception .

What is the power of Loki?
Loki has various superhuman powers . Some of them are: energy projection, creation of force fields, temporarily increases your own physical abilities, grants superhuman abilities to living beings or inanimate objects, flight, hypnosis, illusion throwing and interdimensional teleportation. 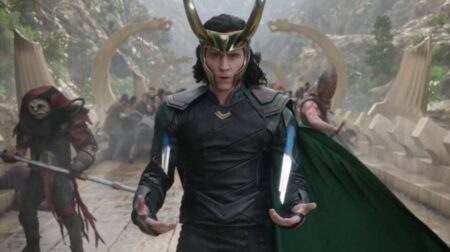 How many chapters does Loki have?
Even though the series released four episodes, only two more will be seen. Is that the season will end on July 14 with chapter number six .

However, a week later, an extra episode called “Assemebled” can be seen , which shows the behind-the-scenes footage of the production.

How tall is Loki?
Even though Loki is a member of the Jotunheim Ice Giants race, he is not a giant in stature. The character in the comics is 1.93 meters tall. However, Tom Hiddleston reaches only 1.88 .

The god is also known to weigh 238 kilos , as he is a giant that has taken the form of a human.

However, it could be derived from “Luka” which is an old Norse word that means “to embrace closely” . It could also come from the Nordic “LOPT”, which means “air, heaven, upper room.”

Who plays Loki?
Tom Hiddleston was born on February 9, 1981 in Westminster, London (England). He started acting in 2001 but made his film debut in 2007 with the movie “Unrelated.” He participated in various movies and series but his rise to fame was in 2011 in “Thor” .

Thus, he became part of other recognized productions such as “Midnight in Paris”, “War Horse”, “The Scarlet Summit” and “Kong: Skull Island”, in addition to the other films of the UCM. He is currently filming the series “The Essex Serpent.” 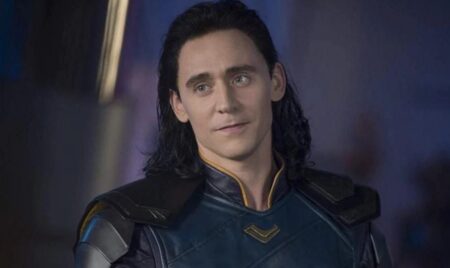 What is the Loki series about?
The series follows Loki, who is arrested by the Time Variance Agency (TVA) , which in Spanish means Time Variation Agency . The organization, whose role is to maintain the order of the multiverse timelines, wants Loki to help them regulate the reality that was altered after the Tesseract was stolen in 2012.

Loki forms a friendship with Mobius and later Sylvie, beginning to discover that there are many variants of himself who want to ruin the universe. In addition, they find out that the creation of the TVA is a sham and that is why they must join forces to fight them. 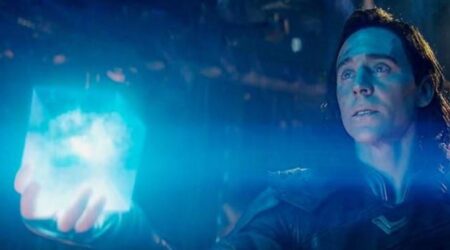 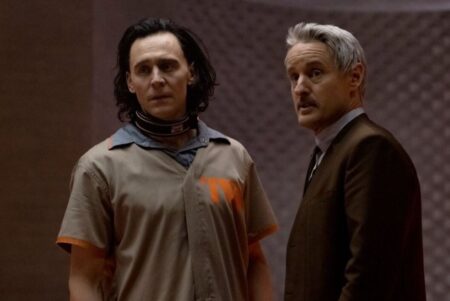 This news, which was known to comic book fans, adds to the detail mentioned in the third episode that confirms that he is the first openly bisexual MCU character .

While conversing with Sylvie about his romantic past, she asks Loki if his Asgardian prince status meant that he was courted by a “princess or perhaps another prince.” Without blinking, Loki responds: “ A bit of both . I suspect the same thing happens to you ”. 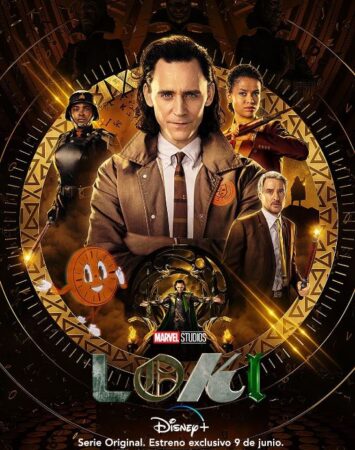 The official poster of the series.The official poster of the series. .
Shortly after the premiere of the episode, director Kate Herron took to Twitter to confirm that Loki’s bisexual identity reflects her own life, writing: “It was very important to me, it was my goal, to recognize that Loki is bisexual . It is part of his identity and also of mine. I know it’s a small step, but my heart explodes at the thought that this is Canon now. “ 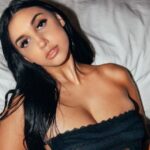 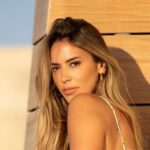