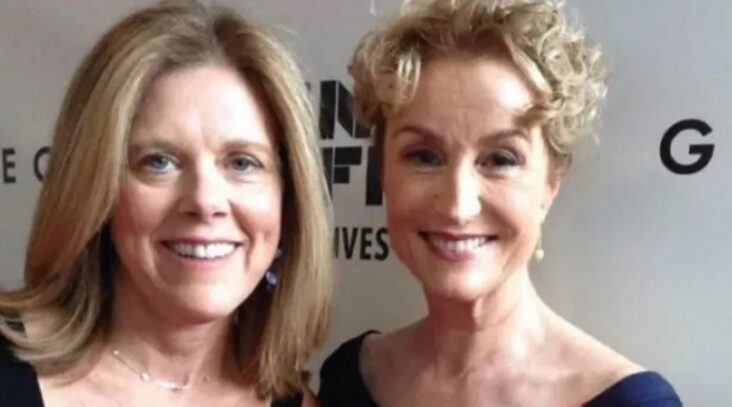 UNITED STATES.- An unfortunate news was released in the last hours, the actress Lisa Banes , 65 , died after being hospitalized for several days after being run over in New York.

According to the New York Post , the events occurred on June 4 , when the actress who appeared in the movie “Gone Girl” visited the Big Apple for the first time since the pandemic began.

Lisa Banes was on her way to a dinner party to meet her wife Kathryn Kranhold , but was hit by a hit-and-run scooter on the way.

The actress was taken to a hospital where she was diagnosed with a traumatic brain injury and was unable to recover. Unfortunately on Monday night he passed away.

The authorities in New York reported that there is already one person arrested in the case , but did not reveal more details.

Born in Ohio and raised in Colorado, Lisa Banes attended the Juilliard Academy before beginning her acting career in New York and Hollywood, appearing in dozens of television shows and movies.

She was nominated for a Drama Desk Award for Outstanding Actress in a Play in 1984 for “Isn’t it Romantic.”

He won a Theater World Award in 1981 for the off-Broadway play “Look Back in Anger” and an Obie in 1982 for his role in “My Sister in This House.” 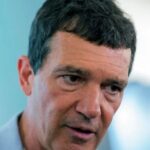