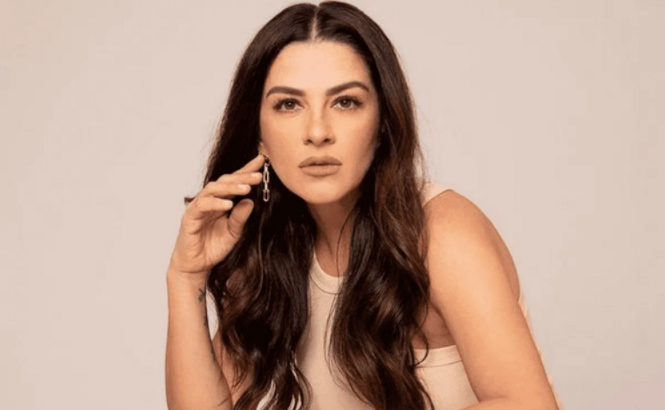 Mexico – Lidia Ávila, a member of the Mexican group OV7, makes her debut as a businesswoman while the problems between the aforementioned group are solved and they return to the stage.

In several interviews for the media in Mexico City Lidia has shared that she will sell tortillas, she also independently promotes the song Ciega, which she recorded in 2004 and decided to resume because she likes it a lot.

On the subject of tortillas, Ávila said in Ventaneando that from September they will be on sale, they will be made of cheese and made on her father-in-law’s ranch. “They are well known in the Tamaulipas area and my friends from the city say they are a delight,” she explained.

And she is fascinated by the idea that her fans enjoy Ciega, a song whose lyrics she loves and when reliving it makes them a very special gift, but she rules out that she is going to launch herself as a soloist at this point in her life and career since she does not consider it.

“It is not within my priorities. It is simply doing what I like and what I love. Each of the OV7 I think they have done things individually, as entrepreneurs, in music, production, or acting. And it works”, she commented.

About the problems that have arisen around OV7, Lidia refers in an interview with TVyNovelas that the public statements of each of the members have already finished and now they hope to meet to resolve differences between them.

OV7 would tour to celebrate 30 years of career, although they started as La Onda Vaselina, after changing their name they became successful again and became one of the most successful Mexican groups.

Unfortunately, some problems and misunderstandings arose between the members of 0V7 and their production team, so they had to cancel the tour until further notice, but not without first solving their conflicts and that is where they are now. 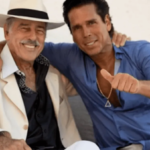 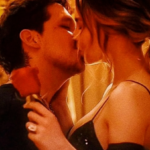