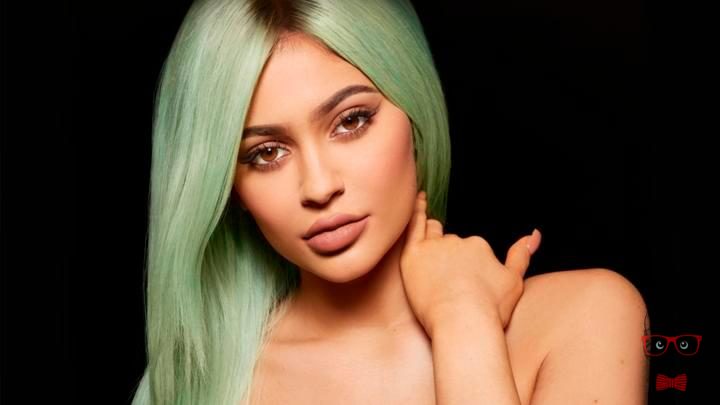 Kylie Jenner, that's how she looks really without a drop of makeup

The photo of Kylie Jenner without makeup. According to her fans, the cosmetics entrepreneur would never publish it on Instagram.

Too much change? The socialite Kylie Jenner has always boasted an impeccable face with and without makeup, in countless publications on their social networks and also on the cover of the September issue of Vogue Australia, but it would all be a hoax.

In the Instagram account they published the real socialite photo without a drop of cosmetics on their faces, leaving more than one of their followers shocked and commented about their physical appearance to the natural

Kylie Jenner has more than 114 million followers on Instagram and her photo in the mentioned profile of the same social network reached almost 15 thousand Like or Hearts.

And what caught the attention most were the comments launched by the Followers, while some commented: “Bella with her freckles” or “It looks great and you can tell it’s beautiful even without makeup” or “Much better without it”, others users ranted about their appearance: “That makeup does magic without that you do not see one more beautiful” or “I think that she has money to be so pretty want”.

The date on which the photograph was taken is unknown, but the member of Keeping Up With The Kardashians wears blond hair.

As is known six months ago, Kylie Jenner confirmed the birth of her first daughter with rapper Scott Travis, Stormi Webster, after denying countless opportunities to be pregnant in interviews with magazines or television programs. 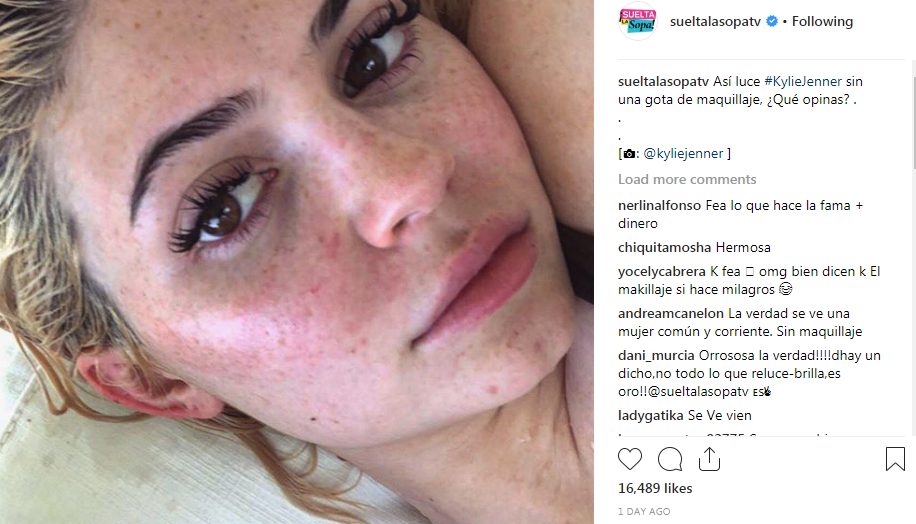 Kylie Kristen Jenner is an American entrepreneur, designer and model. She achieved a certain notoriety in the tabloids and on vanity TV shows as a result of her appearance on the Kardashian family’s self-promotional reality show, ‘Keeping Up with the Kardashians’. 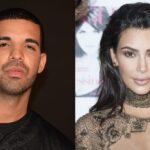 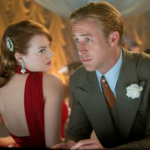