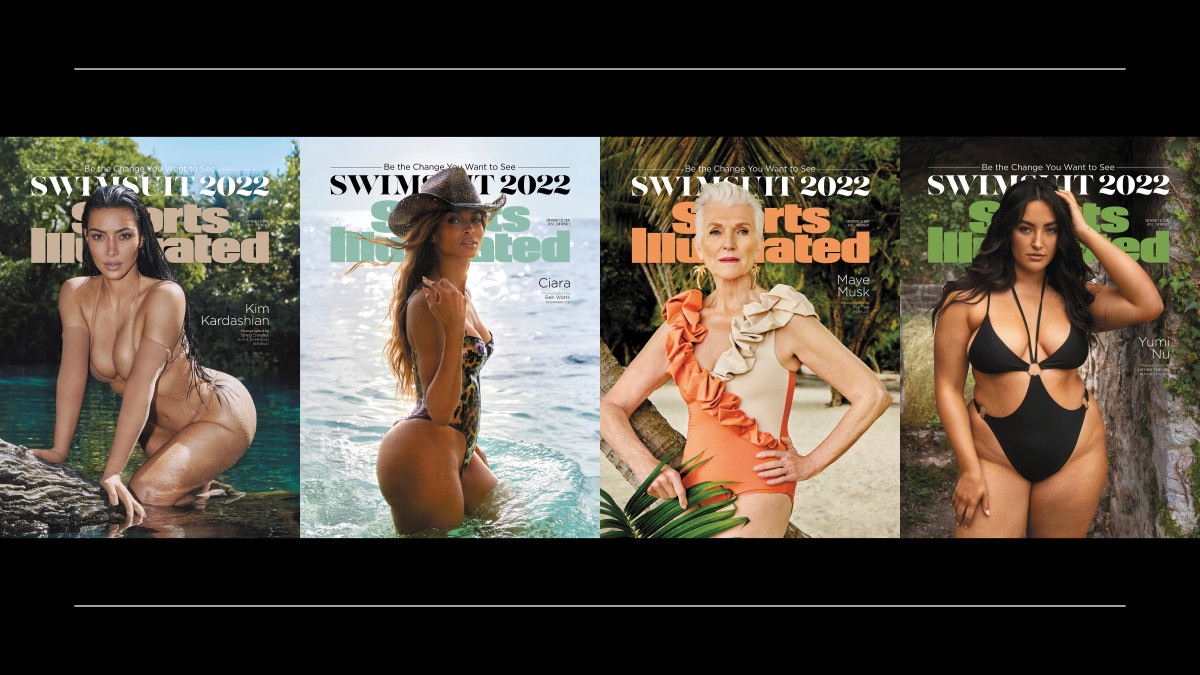 Kardashian has appeared on countless magazine covers and has had many breakout moments throughout her career. But this is the first Sports Illustrated swimsuit appearance for the reality TV star.

The timing is apt, considering that Kardashian recently caused quite a stir in the fashion industry with her line of SKIMS shapewear that features curve-loving swimsuits, SI Swimsuit reported. Also, Ciara is a talent in the music scene. In 2004 she achieved instant success with her debut album, Goodies. The singer earned four Grammy Award nominations two years later and since then she has released six more albums and sold more than 23 million records worldwide.

The mother of three has also written a children’s book with her husband, Denver Broncos quarterback Russell Wilson. In 2014, the couple founded the Why Not You Foundation, a nonprofit organization dedicated to fighting poverty through education and empowering young people to be leaders.

Maye Musk began her modeling career over 50 years ago and continues to break boundaries today with appearances on magazine covers and campaigns in her 70s.

But that’s just one of many accomplishments the 74-year-old has on her resume. Musk has two master’s degrees and wrote a memoir, A Woman Makes a Plan: Advice for a Lifetime of Adventure, Beauty, and Success, about her extraordinary life.

Finally, Yumi Nu shows that she is in a category created by herself.

The Japanese and Dutch recording artist, who made her SI Swimsuit debut in 2021, was writing songs at age 15 and signed with the record label Dim Mak when she was 21. Her debut album, Hajime, is scheduled to be released at the end of the year. of this month. 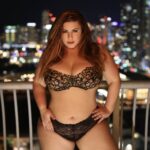 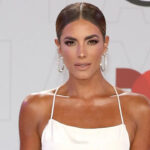