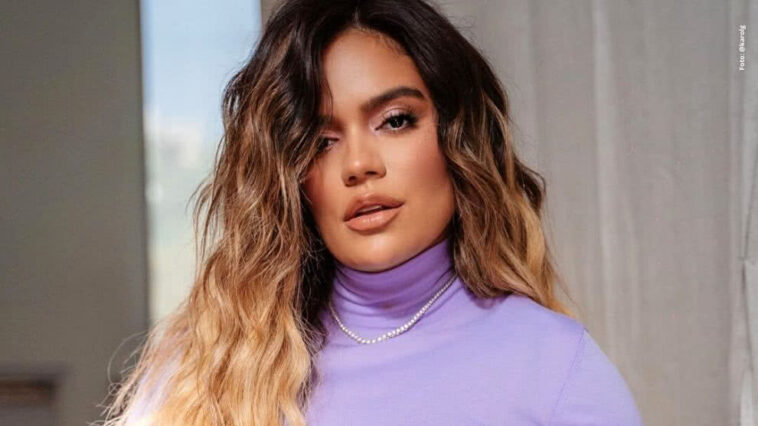 Karol G left even Jimmy Fallon in love with the spectacular dress with which she attended her program “The Tonight Show Starring Jimmy Fallon”.

Through her Instagram profile, the “Bichota” interpreter shared with her almost 44 million followers that she was on the talk show last Friday.

Special night at @fallontonight. What beautiful days I have had THANK YOU, THANK YOU… and that I give you these little flowers because for being so beautiful with me !!!!, wrote the former partner of Anuel AA in the photo that has 2.5 million likes.

To appear on the program, Karol G chose to wear a long brown silk dress, an outfit that she combined with high boots.

She also wore simple makeup and her blue hair down.

During the interview, Karol G told a bit about her career, the meaning of “Bichota” and surprised everyone by announcing that she will soon appear in a Netflix series.

“I am going to act. I have a surprise for my people in January. I’m going to start filming a series for Netflix. It’s not about my life, it’s about acting; I have a character, so I’m preparing for that,” added the reggaeton. 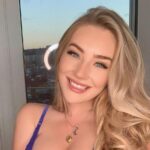 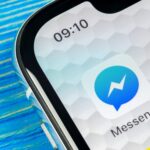