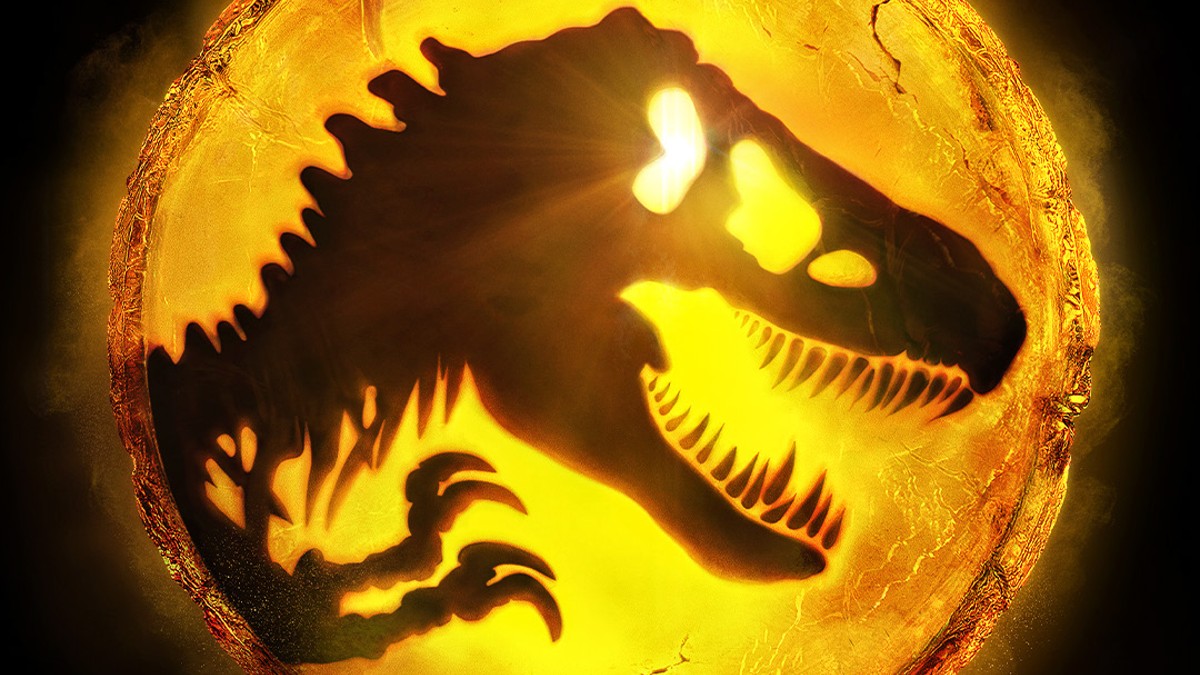 Paleontologists have claimed that earlier installments of the franchise featured these creatures without feathers. It previews today Wednesday in Ecuador.

Although Jurassic World: Dominion fixes a major Jurassic Park design flaw by giving the Pyroraptor feathers , it doesn’t manage to fix everything. This has been stated by a group of paleontologists who believe that the new film will continue with a big mistake.

Jurassic World: Dominion will conclude all six Jurassic Park movies . The latest Jurassic World installment will take place four years after the end of Jurassic World: Fallen Kingdom and the release of the dinosaurs into the “real world.” However, while it looks like it’s going to change some issues with creature appearance, one major issue remains unresolved.

In real life, Pyroraptors lived during the late (late) Cretaceous period in northern Spain and southern France. They had large, curved claws, both for combat and climbing, and were covered in feathers. For scientists, however, based on the trailer, Jurassic World: Dominion will only fix one of the raptors’ design flaws.

For specialists, since the first Jurassic Park movie , in 1993, dinosaurs, especially Velociraptors , have had intentionally inaccurate designs, especially around their lack of feathers .

For their part, Jurassic World “scientists” explained that the new dinosaurs had no feathers because geneticists filled in their DNA gaps with frog DNA. However, while the lack of feathers irritated paleontologists, perhaps the most egregious problem was that actual Velociraptors were much smaller than those depicted in Jurassic Park .

Since the dinosaurs’ lack of feathers and larger size made them more intimidating, in later Jurassic Park and Jurassic World , the movies kept these designs. Unfortunately, while feathers are now an established part of Jurassic World canon thanks to the new Pyroraptor , the size issue has yet to be resolved .

In real life, Pyroraptors would have been significantly smaller than the enhanced Velociraptors from the movies. Although Pyroraptors were eight feet long from head to tip of tail, compared to humans, they were only knee-high. While Pyroraptors would still be dangerous at this size, given their claws and speed, the creators of Jurassic World: Dominion may have chosen to make them more threatening by making them bigger. In this way, the tape fixed the first Jurassic Park design error when adding feathers to the Pyroraptor, but it still did not make the dinosaur completely accurate by shrinking in size .

The dinosaurs will continue to like it as it is

Jurassic World is one of Universal’s biggest franchises (over $5 billion). With no Marvel, Star Wars or DC among its properties, Jurassic Park is as valuable a property as the studio has. In fact, each one raises more than a billion dollars.

In fact, its director, Colin Trevorrow, has said that he would like to see what another young filmmaker would do with the material in the future, noting that “ people have just been conditioned to believe that nothing ends anymore ”.

The official synopsis says that, four years after Isla Nublar’s destruction, dinosaurs now live and hunt alongside humans all over the world. This fragile balance will reshape the future and determine, once and for all, whether humans will remain the apex predators on a planet they now share with history’s most fearsome creatures in a new era.

But the feathered ones ( Moros intrepidus ) will not be the only protagonists. In this new adventure you can see the Giganotosaurus . The size of a Giganotosaurus is said to rival that of a Tyrannosaurus rex , and the creature was homeothermic, meaning “warm-blooded.” Being warm-blooded gave Giganotosaurus a metabolism in the mammalian realm and allowed for faster growth than other dinosaurs.

There will also be the Dilophosaurus , the dinosaur that first appeared in the 1993 movie when it made everyone jump when it unfurled its neck membranes.

Other inevitable will be the Mosasaurus , that gigantic marine animal that eats the Indominus in the penultimate; Apatosaurus, the long-necked, herbivorous giant species seen in the trailer walking near what appears to be a sawmill in a wintry landscape; the Atrociraptor, much more aggressive than the Velociraptor , who is seen chasing Owen and Claire through the streets of a city and jumping between buildings; the Therizinosaurus , which appears in the trailer chasing Claire Dearing (Bryce Dallas Howard), who crawls into a river and hides from the feathered creature underwater; Quetzalcoatlus, a huge flying dinosaur that can be seen in the trailer for Jurassic World: Dominion safely attacking the plane in which Owen

According to Jurassic Outpost , Jurassic World: Dominion will use more animatronic dinosaurs than ever before , with 18 different dinosaurs created for the production by designer John Nolan. The rest of the dinosaurs were created through Industrial Light & Magic CGI. 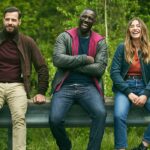 The Takedown, finally a good Netflix movie that will make you laugh
Next Article 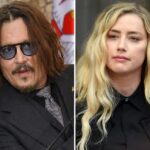