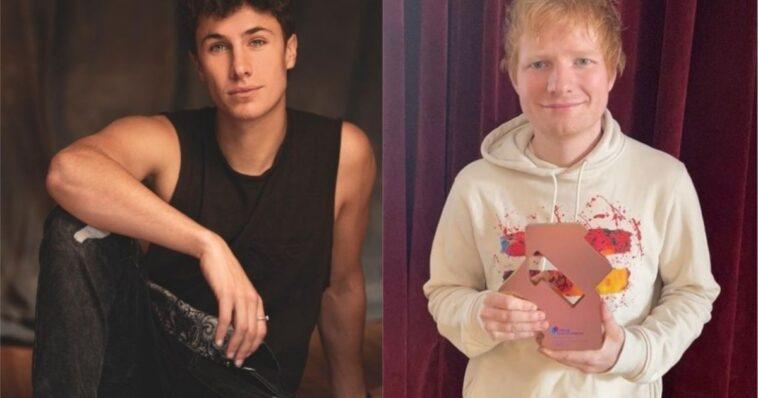 Juanpa Zurita left his fans with their mouths open by publishing that he will make a collaboration with one of his greatest idols: Ed Sheeran.

In the snapshot, Ed Sheeran and Juanpa Zurita are seen inside what appears to be a hotel. The host of “Who is the mask” appears talking to the singer who is paying attention.

“Well, I think that song gave you a clue as to who I’m going to record with. He is someone that I admire, that I love his music. And we are going to record a ‘Sketch’ with him. It’s been a long time since I recorded that (Sketches) and I’m very excited,” said Juanpa Zurita in his Instagram stories.

According to what Juanpa published, what both celebrities recorded together is a sketch, which will premiere this Saturday, December 1 at noon.

In addition to this project, Juanpa Zurita will premiere “13:14” a documentary about the 2017 earthquake in Mexico.

The documentary shows how during construction and with a lack of knowledge of the process, Zurita and his friends faced all kinds of challenges, including accusations of having kept the funds he helped raise. 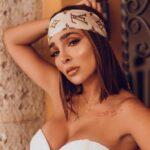 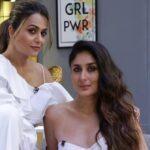